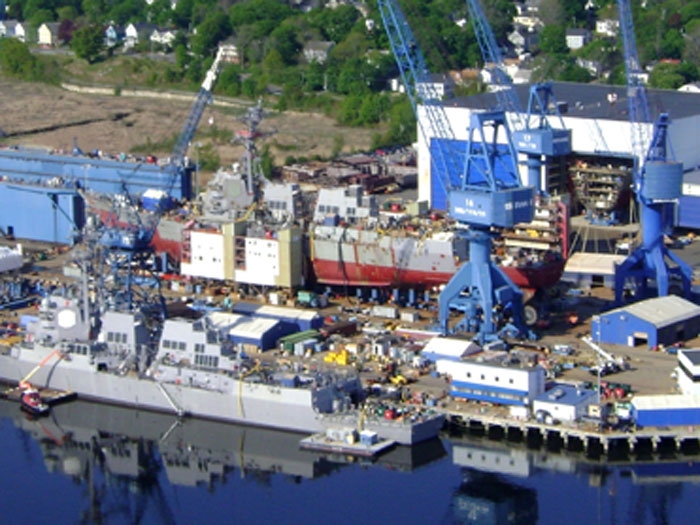 BIW was awarded a $28,716,385 delivery order under a previously awarded basic ordering agreement (N00024-12-G-4330) for the accomplishment of fleet maintenance sustainment support for fiscal 2014. Work will be performed in San Diego, Calif., and is expected to be completed by September 2014. Fiscal 2013 and 2014 operations and maintenance, Navy contract funds in the amount of $28,716,385 will be obligated at the time of award. Contract funds will expire at the end of the current fiscal year. The Southwest Regional Maintenance Center, San Diego, Calif., is the ordering/contracting activity. (Awarded April 18, 2014)

BIW is also being awarded a $28,697,034 undefinitized contract action modification to previously awarded contract (N00024-09-C-2302) for Littoral Combat Ship (LCS) class design services. LCS class design services provide necessary engineering, program, and technical support for LCS class ships. This includes class baseline design services, class documentation services, class engineering studies and interim support services. Work will be performed in Bath, Maine (54 percent); Pittsfield, Mass. (45 percent); and Mobile, Ala. (1 percent), and work is expected to be complete by May 2015. Fiscal 2013 shipbuilding and conversion, Navy and fiscal 2014 research, development, test and evaluation contract funds in the amount of $28,697,034 will be obligated at time of award and will not expire at the end of the current fiscal year. The Naval Sea Systems Command, Washington, D.C., is the contracting activity.