Federal Maritime Commissioner Daniel B. Maffei: “If we find the petition has merit, we must not allow even our greatest trading partner to greenwash unfair protectionism.”

The Federal Maritime Commission has voted unanimously to accept a petition filed by the Lake Carriers’ Association (LCA) that alleges that ballast water regulations proposed by the Government of Canada will discriminate against U.S.-flag vessel operators.

In its petition, the Lakes Carriers’ Association asserts that “Transport Canada, an agency of the Government of Canada has proposed adoption of regulations requiring LCA’s members who operate vessels that operate exclusively on the Great Lakes and St. Lawrence River (such vessels are commonly termed ‘Lakers’) to install a ballast water management system (BWMS) to treat
ballast water that is loaded in Canada and discharged in the United States, even though that
requirement is of no environmental benefit to Canada. The regulations would result in driving
these U.S. vessels entirely out of the Great Lakes and St. Lawrence River (cross-Lakes) U.S.
export trade to Canada.”

In accepting the LCA petition, says the FMC, it voted to initiate an investigation of the specific allegations set forth in their petition, to gather information and to solicit public comments. Based on that investigation, the Commission will consider all options, statutory remedies, and sanctions that are available under Section 19(1)(b) of the Merchant Marine Act, 1920, as amended (Section 19), codified in 46 U.S.C. ch. 421.

The investigation will examine the detriment and harm to the U.S. flag fleet resulting from the proposed regulations.

The Commission has long been concerned about the proposed Canadian ballast water regulations and the effect it will have on the U.S. flag Laker fleet. These concerns have been expressed to Transport Canada in meetings and phone conferences for several years.

Section 19 of the Merchant Marine Act, 1920, provides the Commission with authority to investigate and sanction discriminatory conditions caused by laws, rules, or regulations of foreign governments. If the Commission finds that such regulations result in conditions unfavorable to shipping in a U.S.-foreign trade, then Section 19 provides the FMC with several remedies that include: levying fines on vessels calling at U.S. ports, prohibiting vessel calls at U.S. ports, and restricting cargos that may be carried between the U.S. and the foreign country.

The Commission will publish a Federal Register notice in the coming week that will provide additional details about this action.

I commend the Commission’s unanimous action to accept the petition of the Lake Carriers Association and initiate an investigation into the ballast water regulations proposed by the Government of Canada.

As a native of the Great Lakes region, I understand the need to protect the ecosystems in the lakes from invasive species and how important it is that we have a good relationship with our Canadian friends.

That said, I also know the importance of the U.S. lake carriers to the region’s economy and the country as a whole. Ensuring the U.S. lakers are on even footing with their Canadian counterparts is vital.

If there is a chance the Government of Canada is using the International Maritime Organization ballast water regime as an excuse to treat U.S. flagged vessels unfairly, the Commission must investigate. If we find the petition has merit, we must not allow even our greatest trading partner to greenwash unfair protectionism.

Daniel B. Maffei is a Commissioner with the U.S. Federal Maritime Commission. The thoughts and comments expressed here are his own and do not represent the position of the Commission. 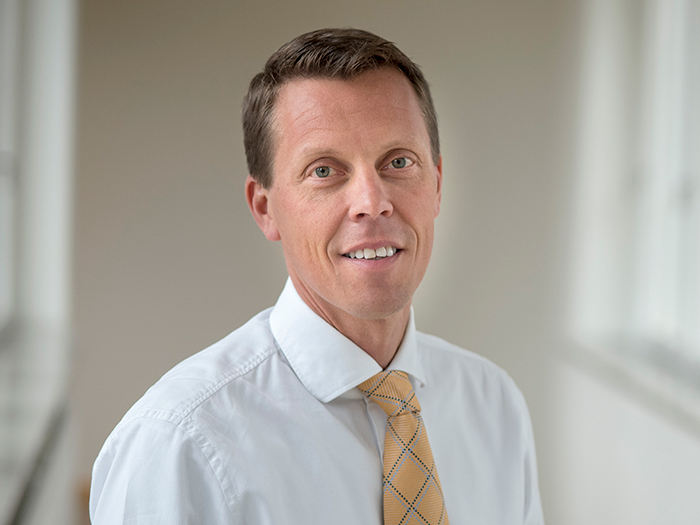