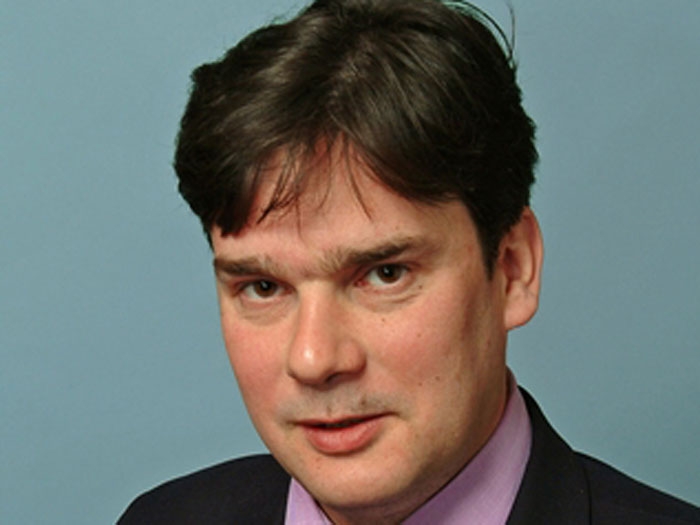 MARCH 21, 2014 — The IMO Marine Environment Protection Committee (MEPC) session that starts March 31 will try to make progress on developing a global system of monitoring and reporting of CO2 emissions from ships.

This is supported by the International Chamber of Shipping (ICS) provided that the mechanism is simple to administer, is primarily based on fuel consumption and that the system itself will not be used for the development of a full blown “Market Based Measure.”

ICS set out its position at a seminar for members of the Consultative Shipping Group (CSG) of maritime administrations, organized with the assistance of the Norwegian Shipowners’ Association in Ålesund, Norway, yesterday.

ICS supports the “three phase” approach to the development of a global system proposed by the United States.

ICS Director External Relations, Simon Bennett said: “ICS believes that the question of whether IMO should eventually develop a mandatory system of energy indexing for existing ships – to which ICS is currently opposed – should be left open until after a mandatory CO2 emissions reporting system has been established, trialed, and the results evaluated.”

He added: “The priority of ICS is to assure the primacy of IMO as the industry’s global regulator.  The successful development of a global system will require the support of all IMO Member States, including nations such as China.  In order to make progress and discourage regional regulation, we think that the MEPC should initially focus on how information about emissions should be collected before launching into detailed discussions about efficiency indexing of ships, on which there is little global consensus.  If they so wish, IMO Member States can always return to the question of ship indexing once a CO2 monitoring system has been established.”

Mr. Bennett remarked: “It is unfortunate that the debate has been complicated by the parallel proposal from the European Commission, now being considered by the European Parliament, for a unilateral regional system of CO2 reporting.  In order that the systems can be compatible, it will be helpful if EU Member States could defer reaching agreement on any regional EU regulation until IMO has had time to make progress on a global system.”