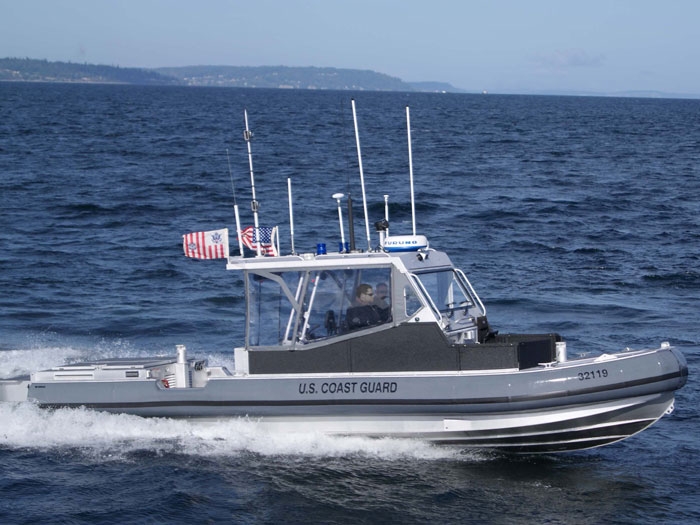 The TPSB is an all-aluminum vessel operated by a crew of four and includes shock mitigating seats to minimize crew fatigue on extended missions.

The TPSB can maneuver in as little as 24 inches of water and can operate safely in 8 ft seas and up to 30 knots of wind.

Kvichak will deliver the seven latest vessels in early 2015.