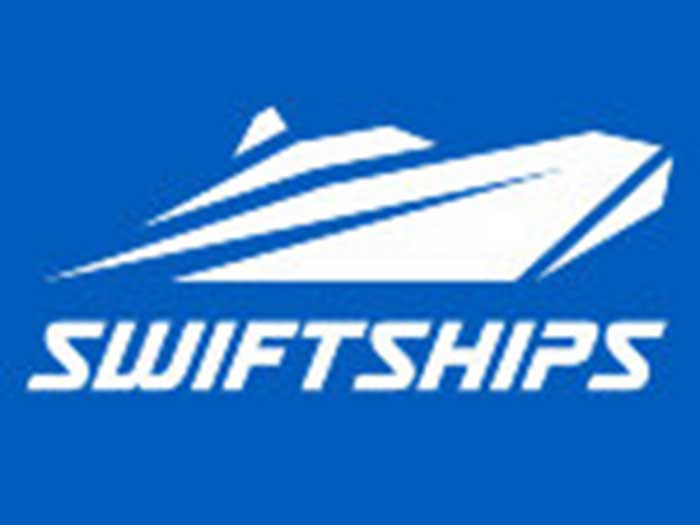 The LCU 1700 will replace the existing LCU 1610 class of amphibious landing craft on a one for one basis. LCU 1700 will be a similarly rugged steel craft which will recapitalize the LCU 1610 capabilities and have a design life of 30 years.

LCU 1700 craft will be a highly reliable and fuel efficient heavy lift platform whose capability will be complementary to the faster air cushion landing craft which have a significantly shorter range, smaller payload capacity, no habitability, and operating hour limitations.

Work will be performed in Morgan City, LA, and is expected to be completed by May 2021.

Fiscal 2019 shipbuilding and conversion (Navy) funding in the amount of $26,683,722 will be obligated at time of award, and will not expire at the end of the current fiscal year.

The Naval Sea Systems Command Washington, District of Columbia, is the contra