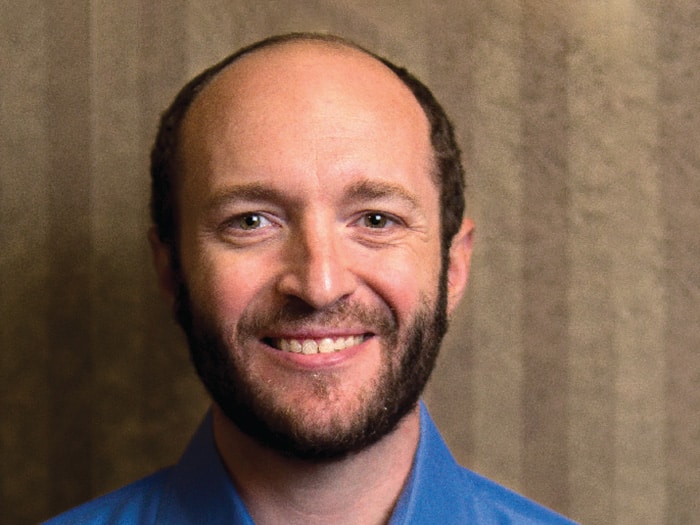 Steven Clarke has been appointed to the role of CEO at Theodore, Ala., headquartered shipbuilder Silver Ships Inc.

Previously, Clarke, who joined the Silver Ships team in 2015 as co-owner and chief financial officer, had served in the CFO role for seven years. As CEO, he plans to continue to pursue Silver Ship’s diverse industry growth, as well as streamline operations.

During Clarke’s time as CFO, the company recorded a revenue increase of more than 40%, with Clarke focusing on a diversification of the customer base. that saw it move from a more than 80% military focused to a more-even cross-industry mix and expanding to industries such as fire rescue and law enforcement.

Clarke began his career as a data analyst at the USDA in North Carolina before moving to the role of financial analyst at the West Coast-based Coast Crane Company, a subsidiary of Essex Rental Corp.

“Since joining the team in 2015, I have had a passion for working to create and refine our business processes and continue to vertically integrate our manufacturing,” said Clarke. “Through strategic hiring, employee development, marketing, and business development, we have invested in Silver Ships. This investment has had a direct impact to broaden our customer base and grow our revenues. I am honored to be able to serve as CEO, and eager to work alongside my team to meet our customer’s demanding missions, continue to innovate in our field and grow the profitability of Silver Ships.”

Current president and CEO and co-owner, Mike McCarty, is transitioning to the role of chairman. Silver Ships says that “McCarty’s vision, industry knowledge and employee loyalty have served to not only build an industry leading company but leave behind a 37-year legacy of building quality, dependable workboats that rescue, protect and serve citizens around the globe on a daily basis.”