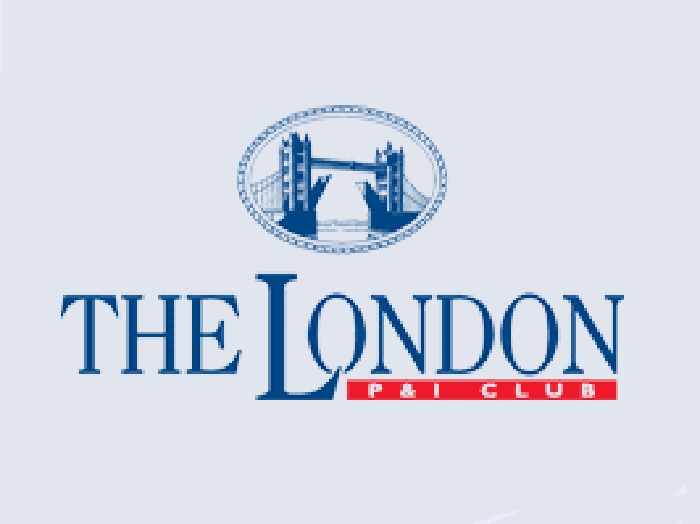 MARCH 20, 2017 — In light of a recent increase in the incidence of deck cargoes shifting in heavy weather, the London P&I Club is supporting a recommendation that a warranty surveyor be appointed to supervise high-risk marine construction and transportation project operations where appropriate.

In an article in the club’s latest StopLoss Bulletin, Paul Walton, a director with international marine consultantcy LOC (Hong Kong), says, “In the past year, LOC has seen many deck cargoes shifting in heavy weather. Invariably, after further investigation, it has been discovered that the stowage and securing of these cargoes did not comply with the ship’s Cargo Securing Manual (CSM) or the practices laid down within the Code of Safe Practice for Cargo Stowage and Securing (CSS Code) or other applicable codes of safe practice.

“Such losses have prompted the view that a suitably qualified marine warranty surveyor (MWS) should be recommended to attend such load-outs. This would ensure that the port captain or supercargo carries out the operation correctly, and that the master is satisfied with the stowage, securing and tensioning requirements, as is his responsibility under SOLAS.”

An MWS provides independent third-party technical review and approval of high-value and/or high-risk marine construction and transportation project operations, beginning at the planning stage. The objective of employing such a surveyor is to make reasonable endeavours to ensure that the risks associated with the specified operations are reduced to an acceptable level in accordance with best industry practice. The role of the MWS is independent of, and complementary to, that of the port captain / supercargo.

Paul Walton says, “By appointing an independent third-party MWS to review the whole operation from start to finish, carriers and charterers will reduce the high-risk factor associated with deck cargoes. The attendance of an MWS will ensure that the regular areas of failure within a deck stow such as poor lashing equipment, insufficient use of lashing equipment, and non-compliance with all relevant safety codes will be avoided.”