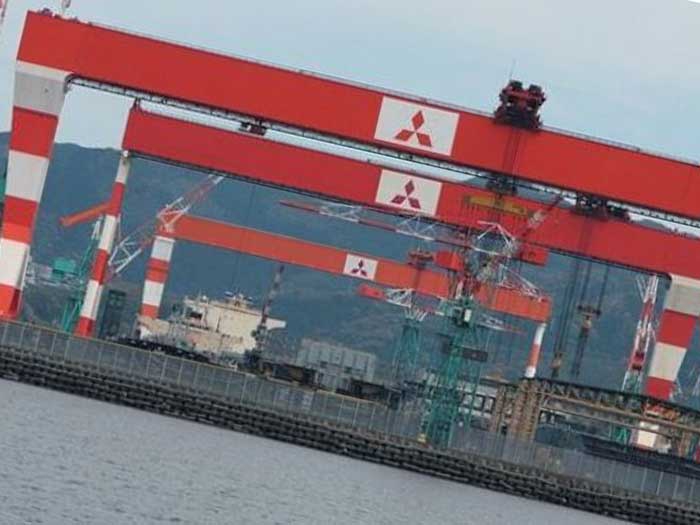 AUGUST 30, 2016 — Mitsubishi Heavy Industries, Ltd. (MHI) said today that it “recognizes the need to undertake swift and progressive steps to secure the competitive strength required by Japan’s shipbuilding industry in order to compete, and mark sustained growth, in the global marketplace.”

MHI says the move toward forming these alliances targets the integration of MHI’s strengths in shipbuilding technology and engineering with the three prospective partners’ manufacturing capabilities and cost competitiveness. By combining these strengths, says MHI, the alliances would boost ship development capabilities, enhance negotiation response, and enable further cost reductions, thereby accelerating the buildup of competitive strength in the global market.

MHI says it will announce the content of any concluded alliance agreements once details have been worked out.

Going forward, MHI plans to issue a broad call for participation in the technology center by Japanese shipbuilders, marine transport companies, etc., “with the aim of elevating the global presence of Japan’s shipbuilding industry through integration of the diversified knowledge possessed by partners in the industry.”

MHI notes that the findings on its cruise ship construction business,reached by an internal evaluation committee are now being compiled and will be announced in October.