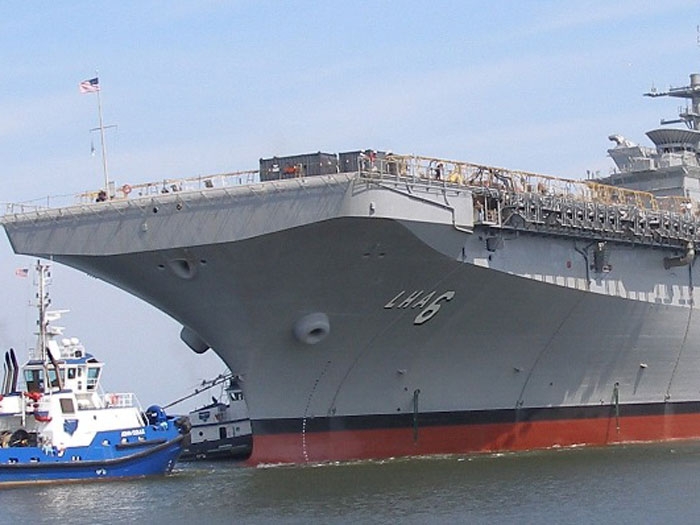 During a post-shakedown availability, NASSCO will repair or improve the design of the ship in preparation for final contractor trials.

Work will be performed in San Diego and is expected to be completed by November 2015.