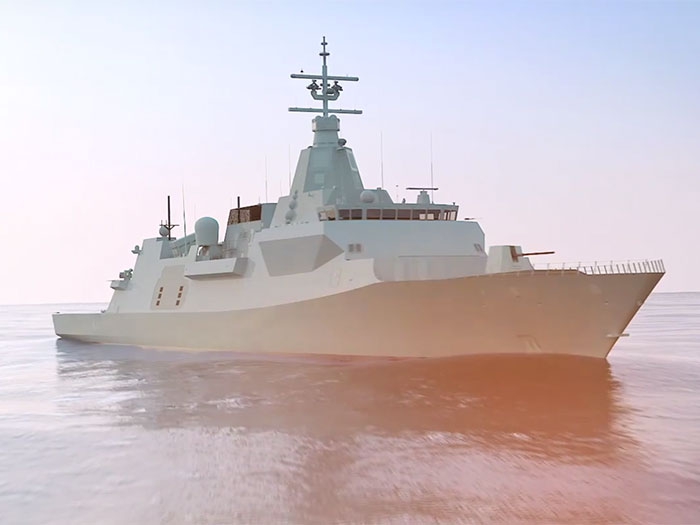 OCTOBER 21, 2018 — The Government of Canada and Irving Shipbuilding Inc. have identified Lockheed Martin Canada Inc. as the preferred bidder to provide the design and design team for the Royal Canadian Navy’s future Canadian Surface Combatants.

Public Services and Procurement Canada says that “while this represents a significant milestone in the competitive process, more work is required before a contract is awarded” and that Lockheed Martin Canada must now go through a due diligence process that includes negotiations on intellectual property rights, an assessment of combat systems performance and an assessment of the company’s financial capability to deliver the project.

The identification of the preferred bidder follows a rigorous bid evaluation process and a contract award is expected this winter, with construction beginning in the early 2020s.

The Canadian Surface Combatant project is the largest, most complex procurement ever undertaken by the Government of Canada which says the ships will form the backbone of the Royal Canadian Navy and will be Canada’s major surface component of maritime combat power for decades to come.