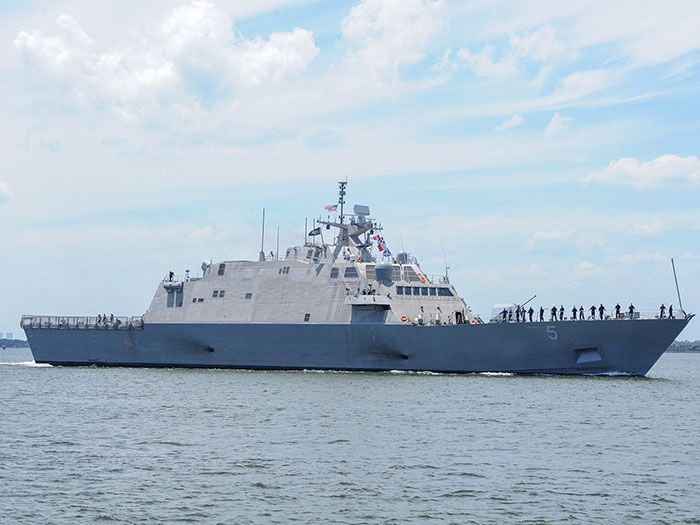 Lockheed Martin in the Prime Contractor for the Freedom Class LCS variants, which are built at Fincantieri Marine Group’s Marinette Marine shipyard.

Lockheed Martin will provide engineering and management services in support of the following:

Work will be performed in New York, New York (60 percent); Baltimore, Maryland (33 percent); and Marinette, Wisconsin (7 percent), and is expected to be completed by March 2017.

The Supervisor of Shipbuilding, Conversion, and Repair, Bath, Maine, is the contracting activity.