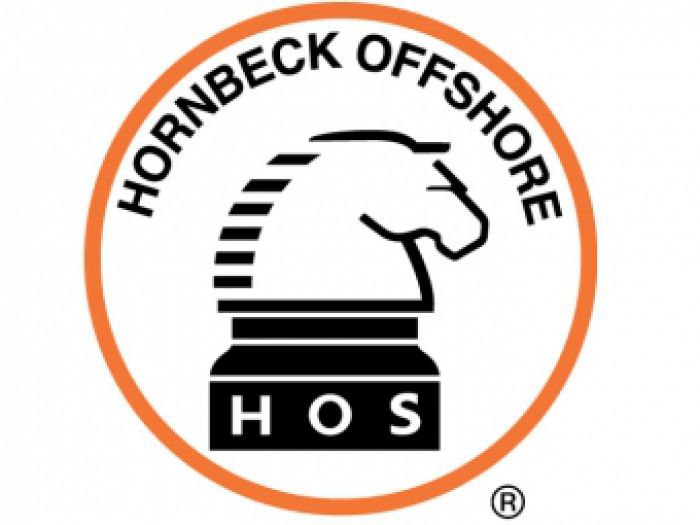 OCTOBER 5, 2018 — In an SEC filing, Hornbeck Offshore Services, Inc. (NYSE:HOS) reports that Gulf Island Shipyards has filed suit against it in relation to the cancellation of two construction contracts.

“As a result of the company’s previously disclosed termination of two shipyard construction contracts for the final two vessels in the company’s fifth OSV newbuild program, on October 2, 2018, Gulf Island Shipyards, LLC (“GIS”) filed a lawsuit against Hornbeck Offshore Services, LLC in the 22nd Judicial District Court for the Parish of St. Tammany, in the State of Louisiana,” says the filing. “The lawsuit is styled Gulf Island Shipyards, LLC v. Hornbeck Offshore Services, LLC.

“During the first quarter of 2018, the company terminated the two contracts because of GIS’s performance issues. In the lawsuit, GIS alleges claims for delay, hindrance, disruption and wrongful termination of the construction contracts and seeks various remedies. The company intends to vigorously defend GIS’s claims, considers them to be without merit, and will respond to GIS’s lawsuit in due course.

“As previously reported, the company remains in discussions with the surety of the shipyard contracts to facilitate the completion of the construction of the vessels at a completion yard under the surety’s performance bonds.”

“We received a notice of purported termination from a customer within our Shipyard Division related to the construction of two MPSVs. We dispute the purported termination and disagree with the customer’s reasons for same. Pending resolution of the dispute, all work has been stopped and the vessels and associated equipment and material are in our care and custody at our shipyard in Houma, Louisiana. The customer has notified our surety of its intent to require completion of the vessel under the surety’s bond. We have notified and met with our surety regarding our disagreement with our customer’s claims. Discussion with the Surety are ongoing. The company will continue to enforce its rights under the agreements and defend any claims asserted against the company by its customer. Management is unable to estimate the probability of a favorable or unfavorable outcome as well as an estimate of potential loss, if any, at this time. We cannot guarantee that we will not incur additional costs as we negotiate with this customer. At June 30, 2018, our net balance sheet exposure was $12.4 million.”