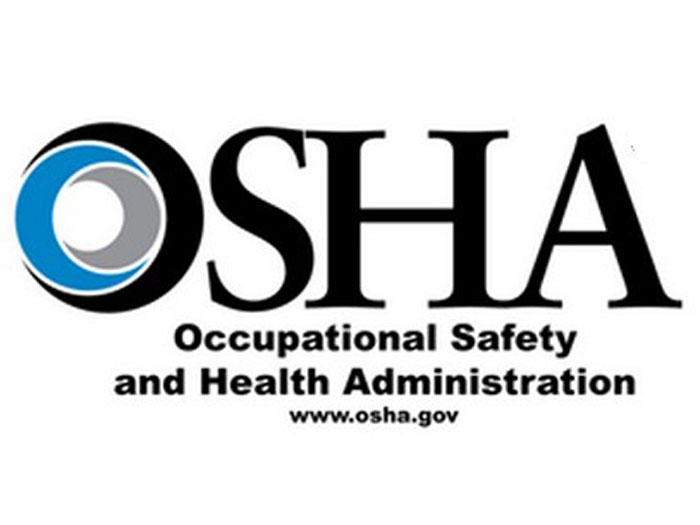 The company has 15 business days from receipt of its citations and penalties to comply, request an informal conference with OSHA’s area director, or contest the findings before the independent Occupational Safety and Health Review Commission.

The agency says that federal health inspectors found that Fraser overexposed workers to lead during the retrofitting of a ship’s engine room and that sampling results determined 14 workers had lead levels up to 20 times the exposure limit and that it also found workers exposed to other heavy metals.

The agency cited 14 willful egregious health violations for each instance of overexposing a worker to lead.

OSHA also cited five additional willful violations for failing to conduct monitoring to assess employee exposure to lead, failing to implement a lead compliance program or a respiratory protection program for lead and for failing to provide training on lead and asbestos hazards.

Built in 1959, the ship arrived Fraser in December 2015 for a six-month retrofit project. The contract required the company to meet specific deadlines to get the vessel back in service for the summer iron ore shipping season.

“Fraser Shipyards accepted a contract with a very low profit margin and penalties for delayed completion, but could not meet the schedule without endangering its workers,” said Dr. David Michaels, assistant secretary of labor for Occupational Safety and Health. “This employer was unwilling to pay the necessary costs to protect employees from lead exposure. When companies prioritize profits and deadlines over the health and safety of their workforce, it is the workers who pay the price. Law-breaking employers must be held accountable for their unlawful behavior. “

The agency says that it determined Fraser Shipyards’ management knew of the presence of lead and asbestos throughout the vessel.

“Fraser ignored federal regulations, its own corporate safety manuals and worker concerns,” said Ken Atha, OSHA’s regional administrator in Chicago. “Such behavior is unacceptable. No worker should be put at risk from exposure to hazards that can cause permanent health issues to meet a contract deadline.”

During its investigation, OSHA conducted personal and bulk sampling in February and March 2016, and found 14 employees were overexposed to lead.

Investigators also found Fraser failed to identify and inform employees of the presence, location and quantity of asbestos containing materials and or presumed asbestos containing material despite having a written asbestos compliance program. They also determined employees performed demolition in several areas of the ship including cutting into piping and equipment, but that Fraser did not make workers aware of presence of asbestos in areas where these activities took place.

Enroll employees exposed to lead in a medical surveillance program.

OSHA says that this is not first time federal inspectors have found workplace hazards at Fraser. OSHA cited the shipyards for exposing workers to asbestos hazards in 2000 and for multiple lead violations in 1993. Since 1972, the agency has inspected Fraser 28 times.