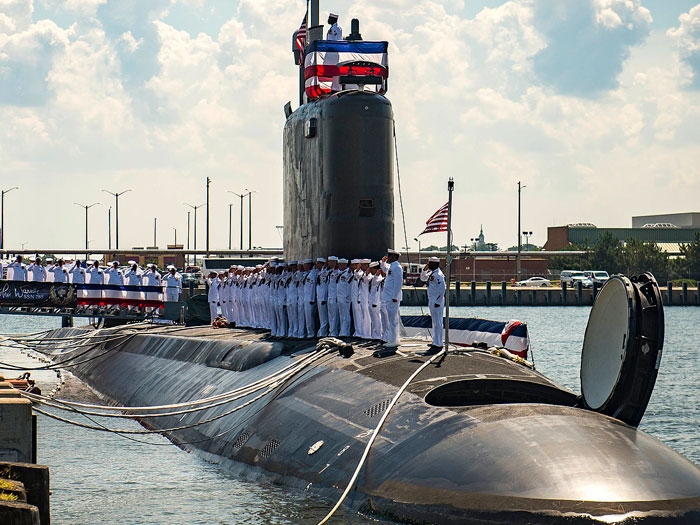 Work will include planning and execution efforts, including long lead time material procurement, in preparation to accomplish the maintenance, repair, alterations, testing, and other work during the scheduled PDWP.

The Supervisor of Shipbuilding Conversion and Repair, Groton, CT, is the contracting activity.