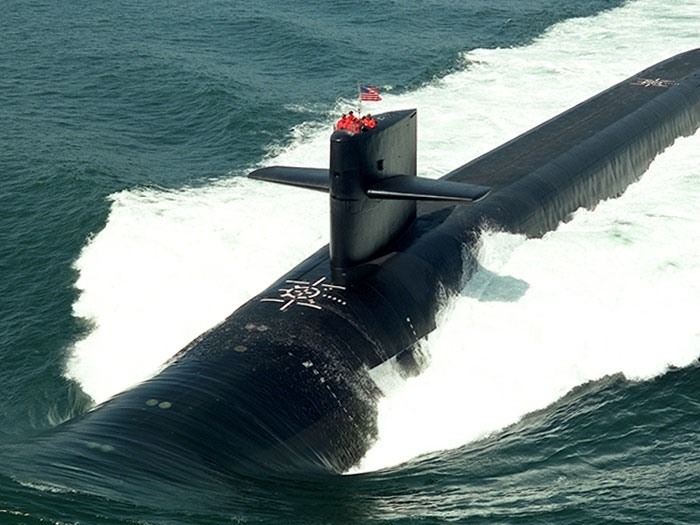 The contractor will be purchasing various long lead time parts to support the manufacture of the Common Missile Compartment for the Ohio Replacement Program. This contract combines purchases for the U.S. Navy (37 percent) and the United Kingdom (63 percent) under the foreign military sales program.

Work will be performed in Groton, and is scheduled to be completed by December 2017. Fiscal 2011 FMS and fiscal 2014 research, development, test and evaluation funding in the amount of $13,228,560 will be obligated at time of award.

Contract funds will not expire at the end of the current fiscal year. Supervisor of Shipbuilding Conversion and Repair, Groton, Connecticut, is the contracting activity.