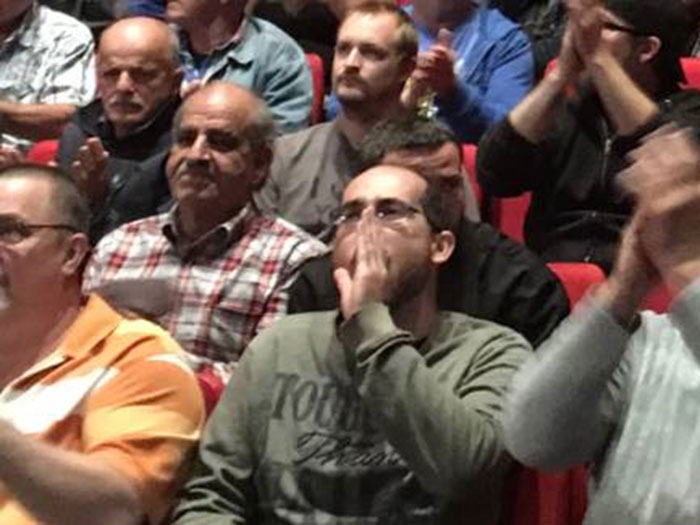 The old collective agreement expired June 30. The shipyard cannot bid on new Canadian Coast Guard contracts until a new agreement is in place.CSN says the proposed agreement was rejected by 91% of union members.

“The workers have chosen to massively reject the proposal of the employer. They feel insulted by this offer which denies the qualifications of skilled labor and the specific conditions in which the employees work,” said Davie union president, Raphael Jobin.

“The employer demanded a blank check from workers, without any guarantee for contracts,” said Ann Gingras, president of the Central Council of Québec Chaudière Appalaches-CSN. “Saying yes to this offerould affect staff retention and maintenance of qualified expertise of the site. It would help to sink the company for which the Davie employees are proud to work.”

Broadcaster CBC says negotiations between the union and employer will continue this week.