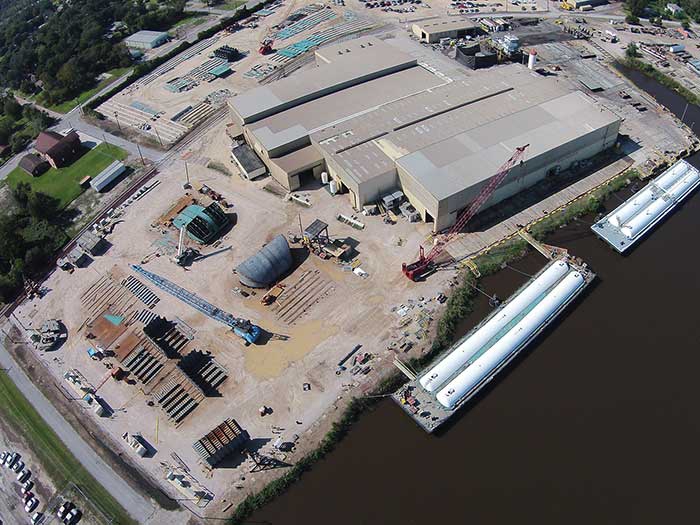 The barges will be delivered to the Corp’s Mobile District and will be used to transport and store the district’s stop logs used for lock maintenance and construction activities.

“Conrad Shipyard has been delivering quality vessels to the Army Corps of Engineers for more than 20-years,” said President and CEO Johnny Conrad. “We appreciate their continued confidence in our company and in the exceptional skills of our workforce.”

The two barges will be built at Conrad’s Orange, Texas shipyard. The 24-acre facility, located on the Sabine River just north of the Gulf Intracoastal Waterway, has six fabrication buildings, NC Plasma manufacturing equipment and has USCG and ABS certifications.

Conrad Orange is one of five Conrad shipyards located along the Louisiana-Texas Gulf Coast. 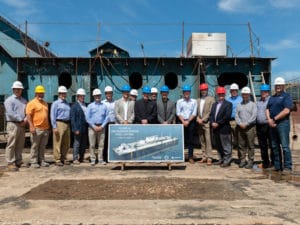