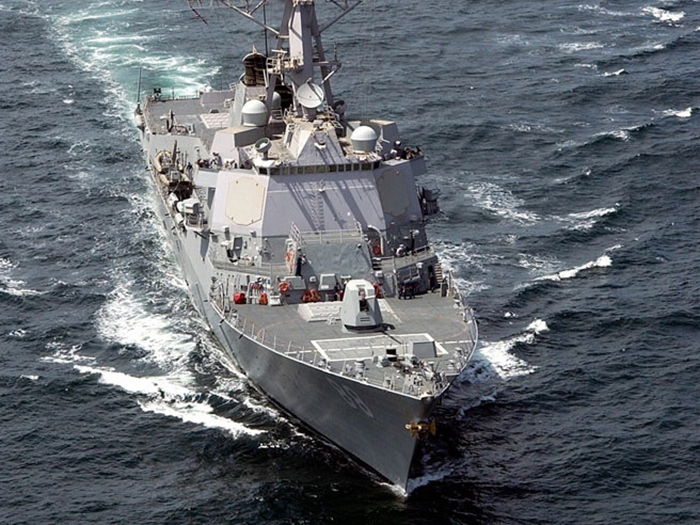 BAE Systems San Diego has received a $103.5 million contract from the U.S. Navy for the maintenance and modernization of the Arleigh Burke-class guided-missile destroyer USS Preble (DDG 88). The value of the competitively awarded contract could reach $117.7 million if all options are exercised.

Under the depot maintenance period (DMP) availability contract awarded, BAE Systems will drydock the ship, perform underwater hull preservation work, upgrade the ship’s Aegis combat system and its command and control equipment, and refurbish the living spaces for the ship’s 280 crewmembers. The work is expected to begin in October 2020 and be completed in February 2022.

“The depot maintenance availability BAE Systems will perform aboard USS Preble is complex and critical,” said David M. Thomas Jr., vice president and general manager of BAE Systems San Diego Ship Repair. “Our team of employees, subcontractors and Navy personnel have a great deal of experience with the DDG class and look forward to ushering the USS Preble into its next phase of fleet readiness.”

USS Preble is the 38th ship in the Arleigh Burke class and was commissioned in June 2002. The ship is named in honor of Commodore Edward Preble, an early 19th century U.S. Navy hero. Five previous U.S. naval combatants were named after the commodore.