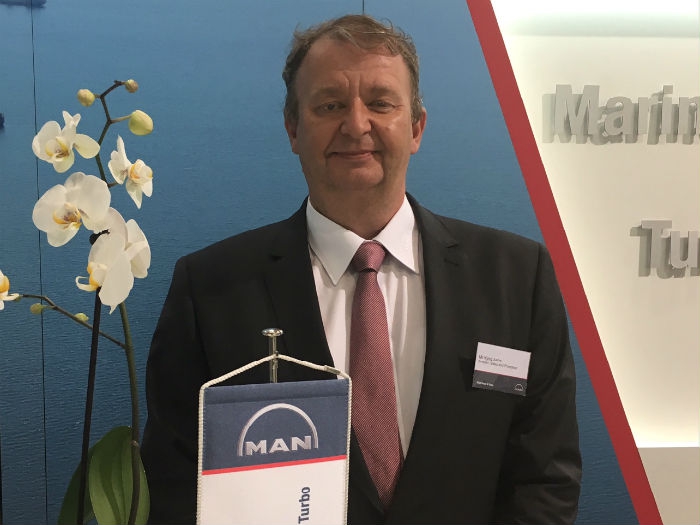 MAY 31, 2017—Clean burning and plentiful, natural gas has emerged as a viable alternative fuel for ship operators to comply with ever-stricter global emissions standards. By burning natural gas, operators can cut NOx emissions by over 80% and virtually eliminate SOX emissions and particulate matter from their ships.

For an increasing number of operators, however, the economic and environmental benefits of burning LNG far outweigh its complexities.

To get some insight into the LNG-fueled ship market, Marine Log caught up with Kjeld Aabo, Director, Customer Support, Promotion & Sales, Two-Stroke Marine, MAN Diesel & Turbo, at Nor-shipping 2017 in Oslo. Aabo discussed some of the challenges of burning LNG as a fuel, MAN Diesel & Turbo’s successful GI engine series, and the impact of IMO’s 0.5% Global Sulfur Cap, which is set to go into effect in 2020.

You can listen to the podcast interview by clicking the link below. 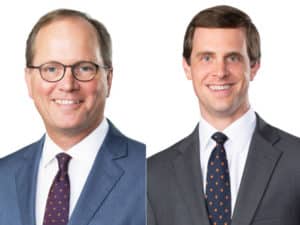 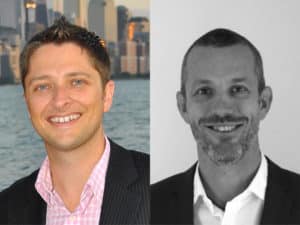 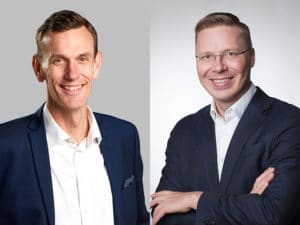 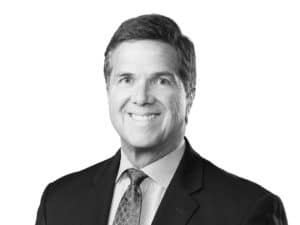 PODCAST: Jones Walker’s Jeff Tillery on what to do in a maritime emergency 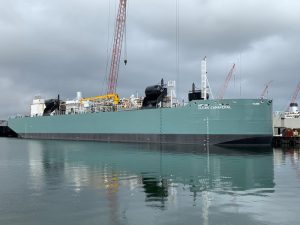