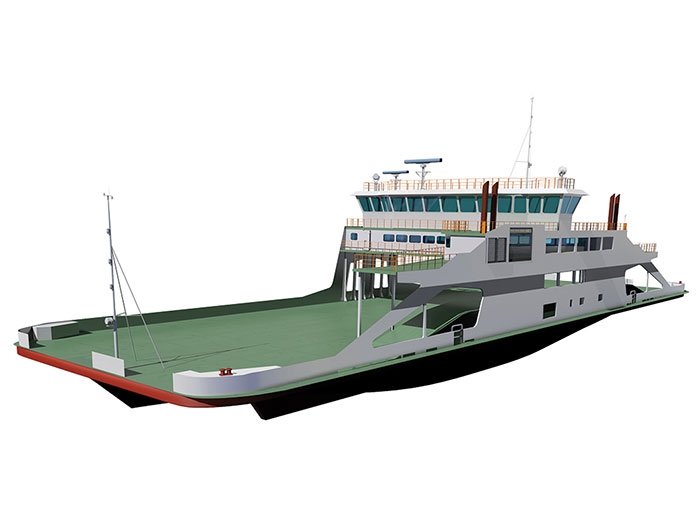 MAY 19, 2016 — Davie Shipbuilding, Lévis, Quebec, has lost no time in applauding recent changes to the Canadian Federal government’s New Building Canada Fund that will give ferry operators across Canada access to the fund (see earlier story).

Proposed projects must be completed within a three year timeframe and, under the program, the government also plans on funding projects delivered as a “Public-Private Partnership” (P3).

Davie Shipbuilding says that many Canadian ferries, whether federally, provincially or privately owned, are beyond the age of economic repair and their replacement is a growing imperative.

Davie says it is well positioned to offer a “Fast Track” program designed to build the vessels based on existing conceptual designs at reduced upfront costs for ferry operators and owners and enabling projects to be completed within the required three years.

Gerry Neven, Davie’s VP Commercia, notes that the company is also experienced with the Public-Private Partnership (P3) model. He says its current fleet oiler program for the Royal Canadian Navy has created a new alternative ownership model for the federal government using Canadian institutional financing, that can be easily applied to Canada’s ferry fleet.

“By bringing private investment into financing structures together with the federal, provincial and municipal governments, we can create significant benefits and flexibility for the taxpayer,” he says.