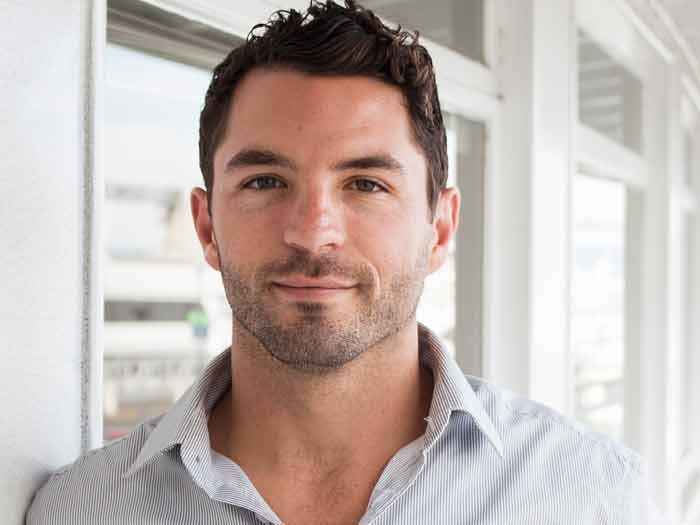 After graduating from the California Maritime Academy with a Bachelor’s degree in Marine Transportation, Mr. Keever began a sea-going career with Chevron Shipping where he held various at-sea positions until July of this year when he joined Hornblower Cruises & Events.