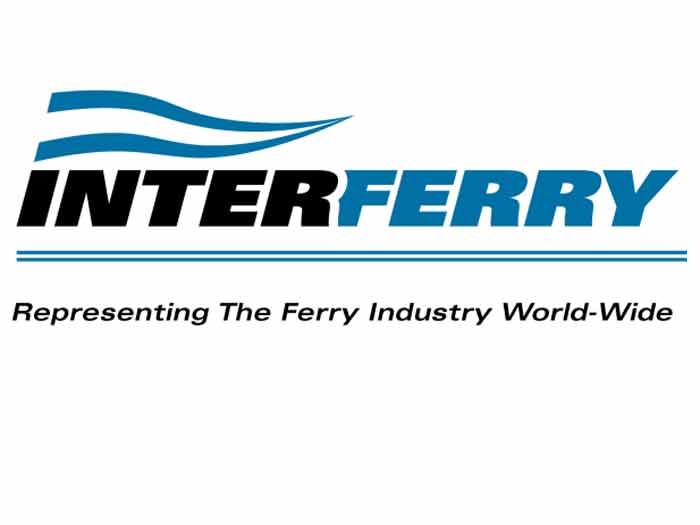 The guidance is based on input from a questionnaire sent to association members last year following at least seven serious fire incidents on ROpax ferries in Europe since 2010. The two most recent incidents resulted in fatalities and total loss of the ships, prompting the initiative by Interferry’s Operators Policy Committee to identify and publicize a common set of best practice mitigating actions.

The findings have been coordinated by an ad hoc working group and are now being circulated to members. The conclusions will also provide technical and operational feedback for fire-related regulatory discussions at IMO, where Interferry has consultative status.

The best practices identified by members are ranked on a rising scale of importance from 1 to 5, with those scoring 4 or 5 being put forward as the following key recommendations:

Among other best practices, the guidance addresses the increased fire hazard posed by reefer units and charging of electric vehicles by recommending that only connectors and cables provided by the ship should be used to supply power, with only qualified ship’s crew carrying out the procedures. Operators are also urged to review the positioning of lifesaving appliances to ensure that their integrity and accessibility are protected from heat, smoke and flames passing through ro-ro deck side openings.

Interferry stresses that the guidance is primarily of an operational nature. On design and technical issues that have emerged, operators have concluded that more research is needed to establish best practices, notably regarding the fluid dynamics effects related to crosswinds over open RO/RO decks.

Regulatory affairs director Johan Roos comments: “Work to enhance fire safety is a never-ending process and this guidance is a timely further step in that direction. The best practices suggested by our members should carry huge weight because they reflect years of hands-on experience. They share knowledge on what we already know – that prevention is better than cure – and they remind us that, if the worst happens, every second counts in minimizing the effects.”

The Interferry guidance document can be accessed HERE