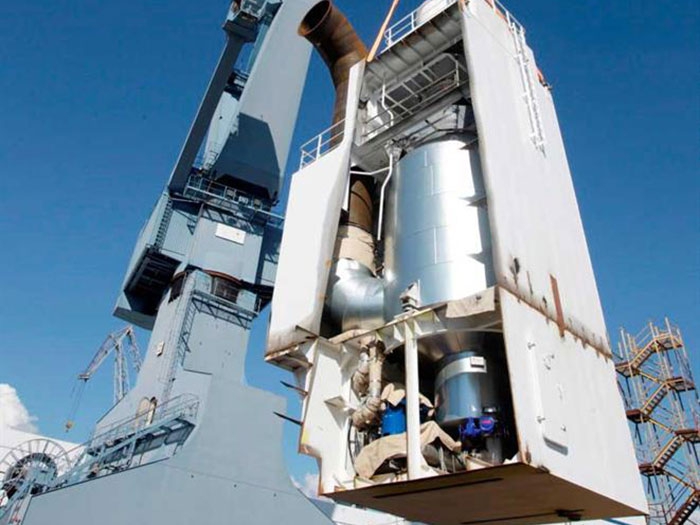 SEPTEMBER 28, 2018 — “To scrub, or not too scrub?” That’s the big issue facing shipowners as the IMO global sulfur cap approaches. Now, a number of leading companies from the commercial 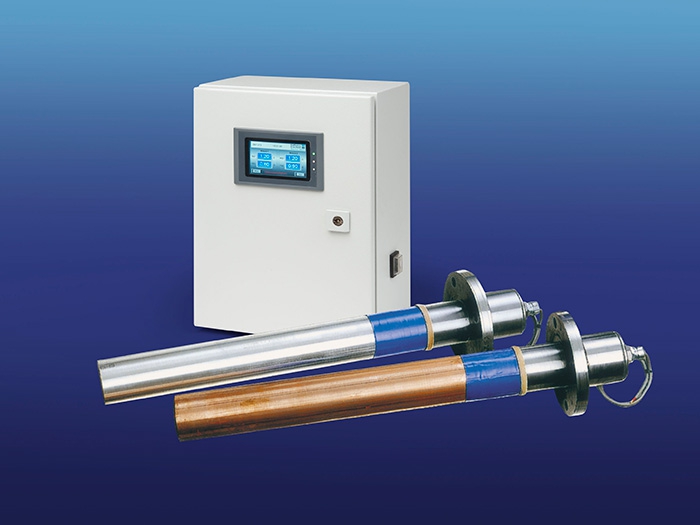 FEBRUARY 19, 2018 — Chesterfield, U.K., based Cathelco has won orders to supply equipment for a number of cruise and commercial vessels on order at European and Far Eastern shipyards. Impressed current 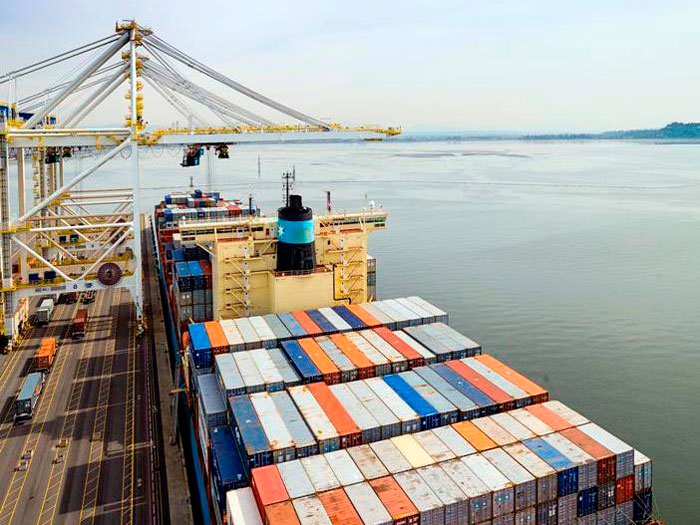 FEBRUARY 15, 2017—“Quiet” ships will pay off in the Port of Vancouver. That’s because as of the start of this year the Vancouver Fraser Port Authority launched a new incentive criteria to 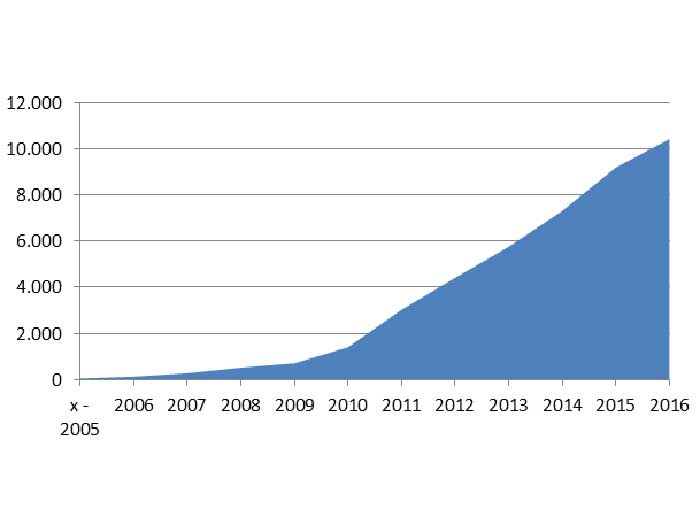 SEPTEMBER 6, 2016 — MAN Diesel & Turbo, Augsburg, Germany, reports that it recently delivered the 10,000th turbocharger from its TCR radial-type turbocharger series. The MAN TCR14 unit was produced for a 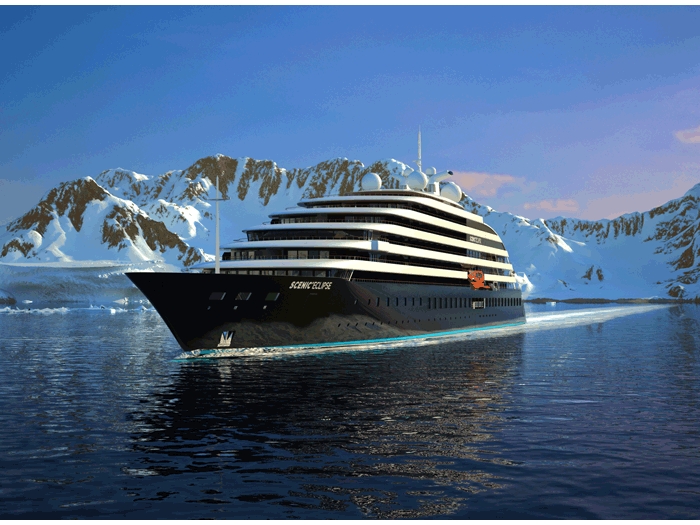 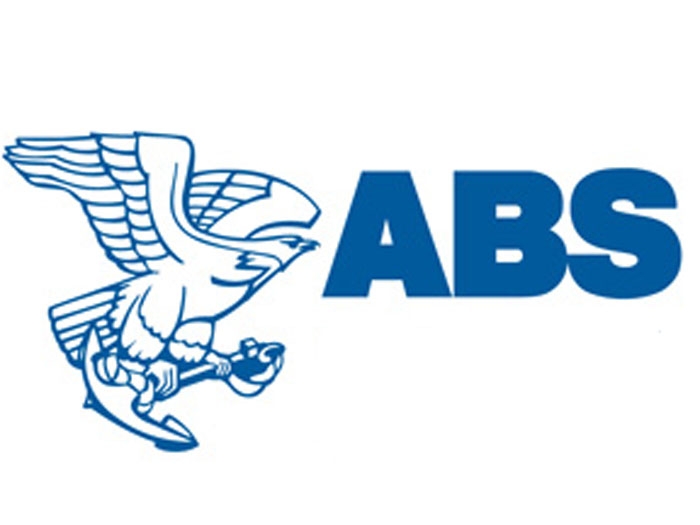 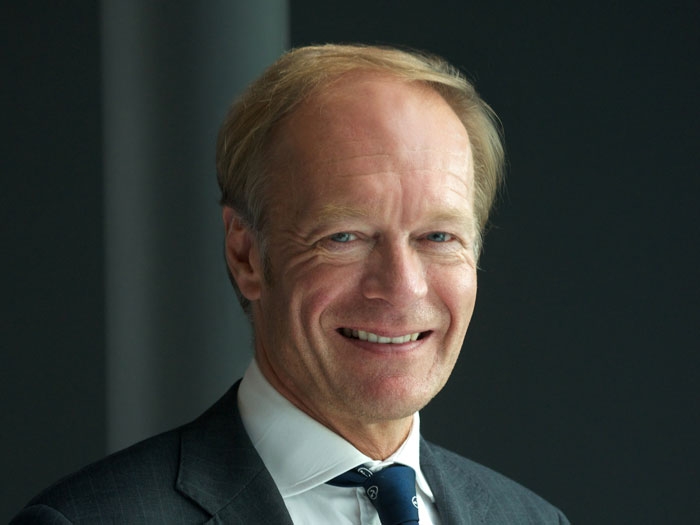 Gothenburg, Sweden, headquartered Marinvest AB reports that two of its tankers have this year used the Northern Sea Route (NSR) as an alternative, time and fuel saving, route from Europe to the