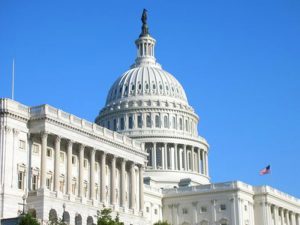 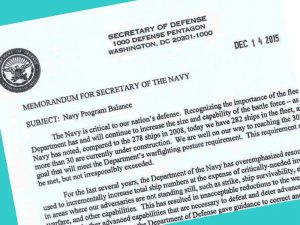 DECEMBER 22, 2015 — As we reported last week, Washington defense industry commentators have been much engaged by a December 14 memo sent by Secretary of Defense Ash Carter to Secretary of 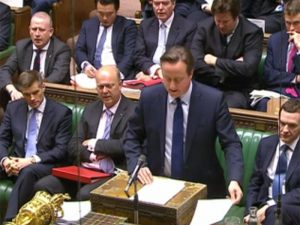 The Type 36 ships are intended to replace the Royal Navy’s current Type 23 frigates in their anti-submarine role and the cuts to the program aren’t going down well in Scottish shipbuilding circles.

“We will maintain our fleet of 19 frigates and destroyers,” says the review. “We will also launch a concept study and then design and build a new class of lighter, flexible general purpose frigates so that by the 2030s we can further increase the total number of frigates and destroyers. These general purpose frigates are also likely to offer increased export potential. We will buy two further new offshore patrol vessels, increasing the Royal Navy’s ability to defend U.K. interests at home and abroad.”

Not too surprisingly, Britain’s 20 year plan to replace the Vanguard Class of nuclear-armed submarines with a new class of four submarines, currently known as Successor, is starting to look a lot more expensive, going up from a previously estimated ›£25 billion to £31 billion, with a further £10 billion being budgeted for contingency.”The revised cost and schedule reflect the greater understanding we now have about the detailed design of the submarines and their manufacture,” says the review. 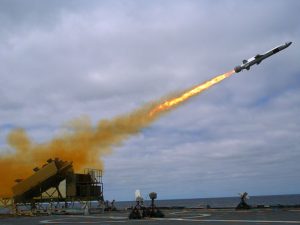 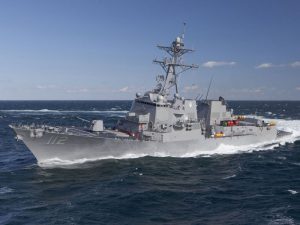 APRIL 1, 2015 —The U.S. Navy has awarded funding for the construction of DDG 122, the FY 2015 Arleigh Burke-class destroyer under contract at General Dynamics Bath Iron Works. This $610.4 million 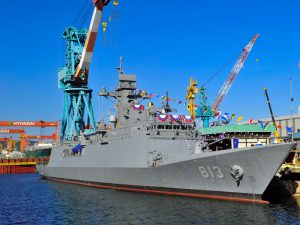 Secretary of the Navy comments on DDG 51 awards

JUNE 4, 2013 — “These contract awards represent great value to the taxpayer and will ensure our warfighters have the ships and systems they need to prevail in any situation,” said Secretary

Navy building plan has no basis in reality, says Forbes

MAY 23, 2013 — Saying that the Navy’s 30 Year Shipbuilding Plan has “no basis in reality,” Congressman J. Randy Forbes (R.-VA), Chairman of the Seapower and Projection Forces Subcommittee of the

JULY 25, 2012 — The non-partisan Congressional Budge Office (CBO) says that the U.S. Navy’s most recent long term shipbuilding plan underestimates the cost of new ship construction over the next 30