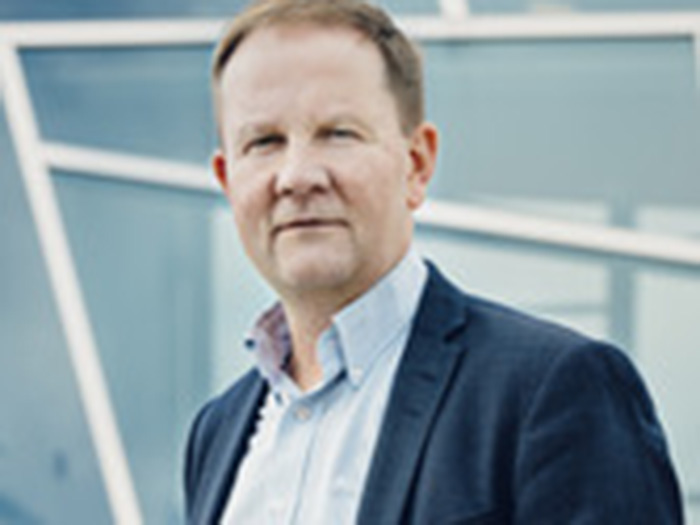 Skudeneshavn, Norway, headquartered Solstad Offshore ASA reported yesterday that a majority of its creditors — including secured lenders, leasing companies, industrial shareholders and key bondholders — have established a common plan to finalize negotiations on the basis of a restructuring outline.

The group’s fleet will be refocused and 37 vessels of its older and less sophisticated vessels will be sold or scrapped over a period of time. The long term business of the group will be based on a core fleet of approximately 90 vessels.

“Passing this milestone means that we continue to operate Solstad Offshore ASA in a controlled manner in these challenging times, with predictability for our employees and clients word-wide. The discussions with the stakeholders are constructive and we look forward to work with the parties with a view to agree on the restructuring over the next weeks,” says CEO Lars Peder Solstad.