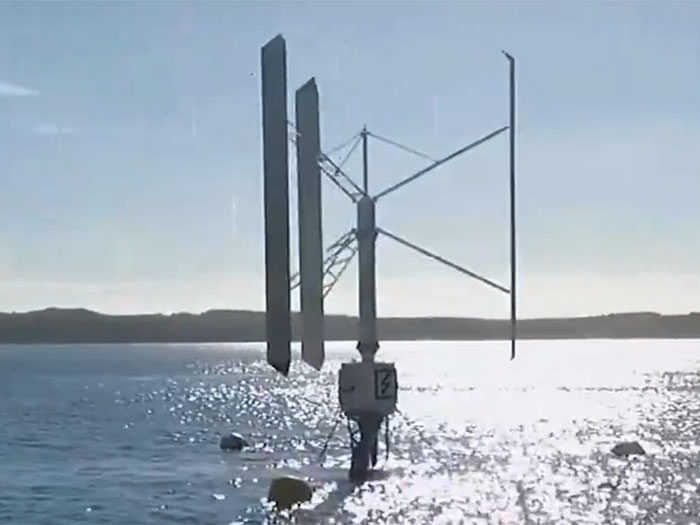 DECEMBER 14, 2018 — SeaTwirl, a Swedish company developing an innovative vertical axis wind turbine, had two items of good news on the funding front to report this week.

On Wednesday, the company said that it had joined the Ocean Energy Scale-Up Alliance (OESA), giving it access to consultancy services as well as funding of EUR 433,952 (about $493,000).

OESA, which is coordinated by the Dutch Marine Energy Center, has been granted funding from the EU Interreg North Sea Region development fund for a three-year project which aims to accelerate the deployment of five large-scale ocean energy pilot projects in the North Sea.

Then, on Thursday, SeaTwirl reported it had received an “IP check” for SEK100,000 SEK from the Swedish Government’s innovation agency Vinnova. It said the IP check will be used to hire a patent agency to review the company’s patent strategy “and to create conditions for an even clearer positioning against competitors.”

The video on this page gives a quick take on what the SeaTwirl technology involves.

The company’s wind turbines use a vertical-axis wind turbine with a tower connected to the sub-sea structure, consisting of a floating element and a keel.

As the energy of the wind causes the turbine to rotate, the structure maintains its stability by using the keel and the counter turning moment, similar to the function of a keel on a sailboat.

The wind turbine, the tower and the sub-sea component are assembled and rotate as one unit.

SeaTwirl says its turbines can be sited in areas that are currently out of reach for offshore wind turbines and can be anchored at depths greaterr than 50 meters, allowing them to be sited where winds are stronger and more reliable. 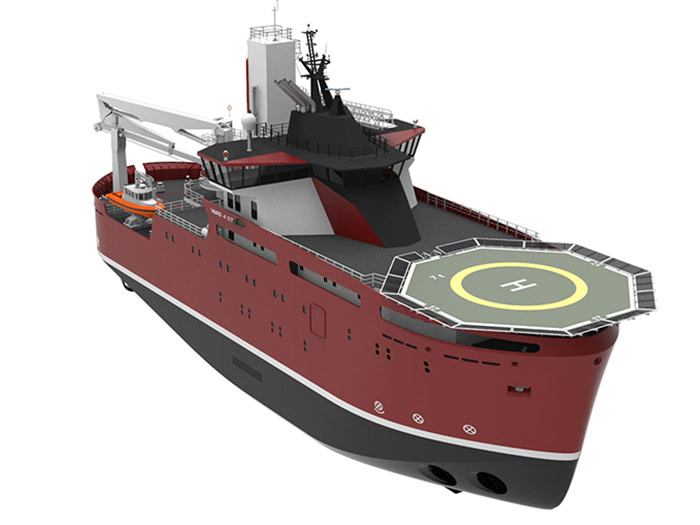 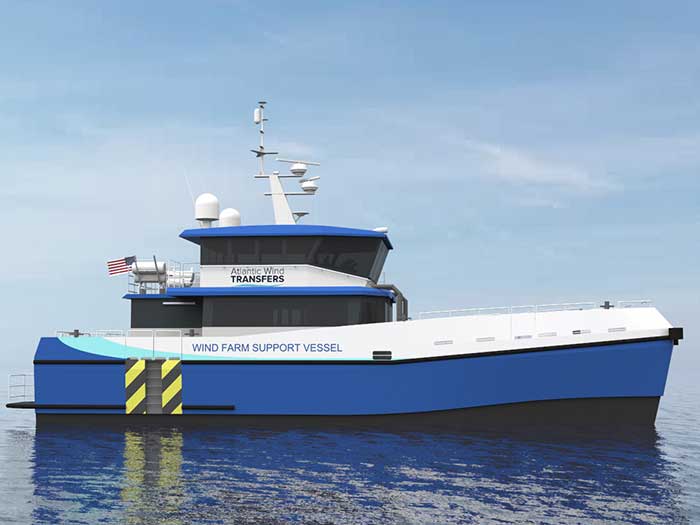 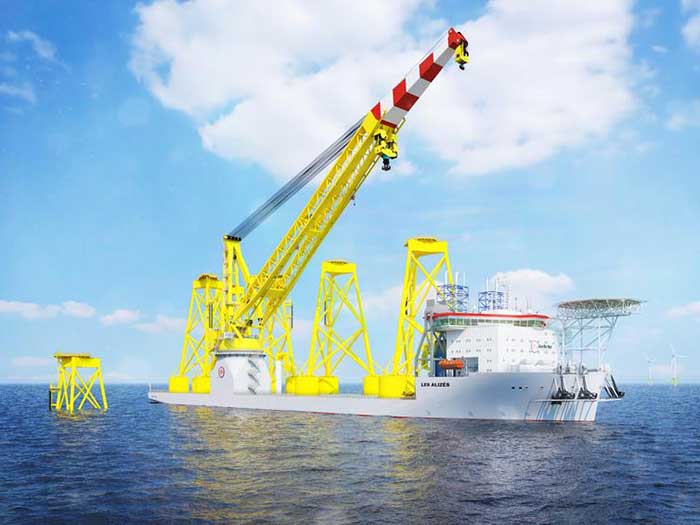 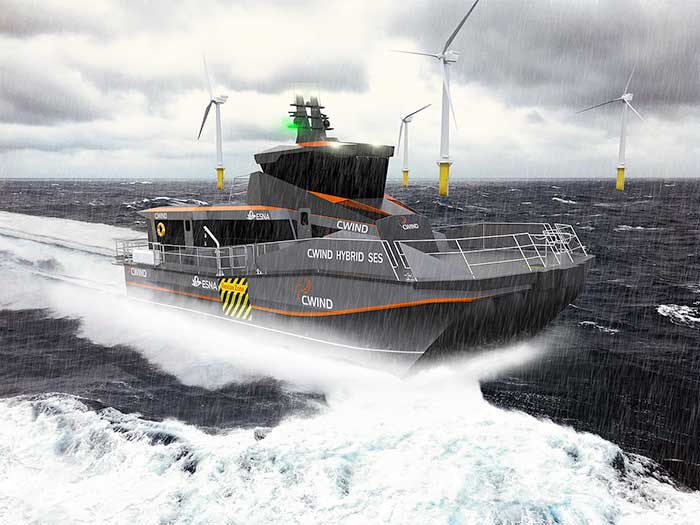