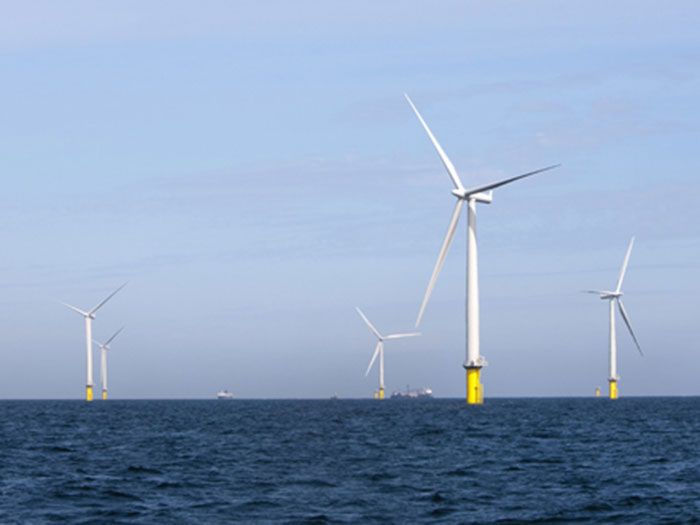 OCTOBER 25, 2016 — Whoever wins the race to succeed Chris Christie as Governor of New Jersey, things look brighter for the offshore wind industry.

Christie was once a fervent advocate of offshore wind development. But that posture was abandoned when his political ambitions widened, apparently prompting him to make moves to cozy up to some of his party’s more soot-stained political donors.

While Guadagno has made several statements favorable to the industry, Murphy has been more specific. His platform includes “setting the most ambitious offshore wind target in the country – 3,500 MW of offshore wind generation by 2030, which will power 1.5 million homes.”

US Winds holds the lease for the North Lease Area, which is 183,353 acres. When constructed, that project will generate upwards of 1,500 MW of renewable energy – enough to power 640,000 homes.

The lease for the South Lease Area is held by Ocean Wind and is the second project in the U.S. by global leader, DONG Energy.

DONG, which acquired the rights to 160,480 acres of ocean area from RES American in 2015, is proposing to use the site to build an offshore wind farm with an installed capacity of up to 1,000 MW which could account for enough to energy over a half million homes.