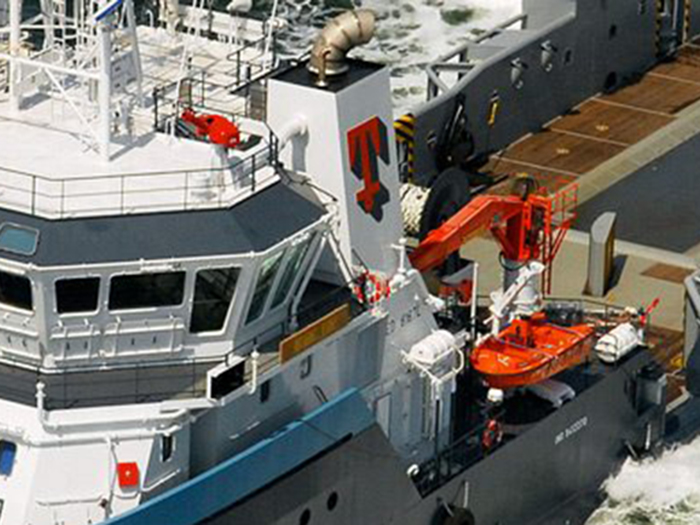 “March 31 marked the first full quarter with Tidewater and GulfMark operating as a combined company and I’m pleased that the benefits of this merger are immediately evident,” said President & CEO John Rynd. “With a larger vessel fleet, revenues were up 33% as compared to the same period in 2018 and up 11% from the quarter ended December 31, 2018. Demonstrating the value of leveraging Tidewater’s existing global platform and our team’s progress towards meeting our merger synergy targets, G&A continued its downward trend during the quarter, reaching the same level as the quarter ended March 31, 2018. We continue to make progress in improving our shore base cost structure, and we are now positioning ourselves to exit 2019 with an annual G&A run rate of $87 million.”

Rynd said that considerable progress had been made towards meeting the company’s goal of selling or recycling 40 additional vessels by the end of the year, with 16 vessel dispositions already completed in the first quarter and more in process.

“There are strong indications that E&P spending offshore will increase this year,” said Rynd, “driving steadily improving drilling activity and the availability of OSVs in several key markets within which we have a large presence, such as the North Sea and West Africa, has shown signs of tightening as we enter the seasonally more active summer season. With strong OSV sector leadership positions in almost every market in the world, Tidewater is best-positioned to benefit from the upside as the market continues improves through 2019.”