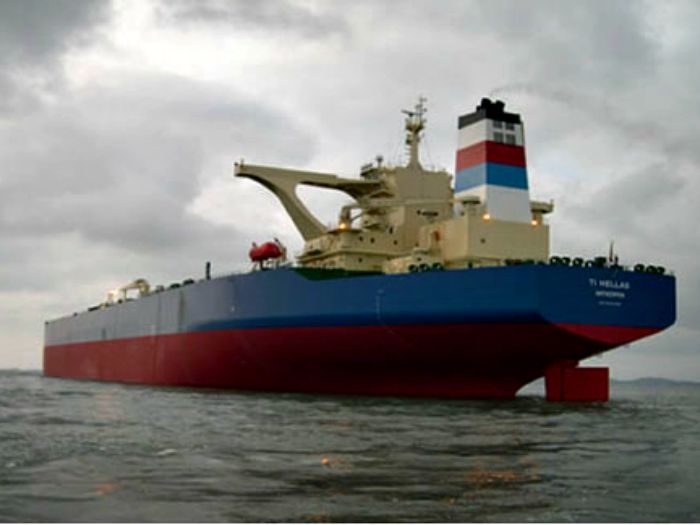 AUGUST 8, 2015—Tanker demand for crude and residual fuel products is expected to increase by 2.5% in 2015 from year ago levels as a reduction in oil prices and improving refining economics have stimulated demand, according to a report by marine transportation advisors McQuilling Services, LLC, New York, NY.

Called “The Mid-Year Tanker Market Outlook Update,” the report provides an outlook for monthly spot market freight rates and TCE revenues for 15 major tanker trades across eight vessel segments for the second half of 2015 and the remaining four years of the forecast period.  This year McQuilling expanded its global trade flow coverage to 95% through additional data sourcing arrangements, enabling a more comprehensive view of global oil demand fundamentals and tanker trading patterns.

The report forecasts that clean tanker ton-miles are forecast to rise by 6.6% as lower gasoline prices have stimulated consumption among drivers while global arbitrage plays create a dynamic trading environment for products. McQuilling Services says its “analysis of fundamentals resulted in a mostly upward adjustment to our freight rate forecasts.”

A slight expansion of 0.8% in VLCC demand is anticipated for 2015 as the benchmark Middle East to Far East trade expands by 6.6% offsetting a decline of 25% in Middle East tanker flows to North America. Suezmax demand is projected to rise by about 10% as West African exports to both Southern and Northern European refiners accelerate and a long-haul fuel oil trade from Rotterdam to Singapore emerges.  Demand for Aframaxes are expected to decline by about 1.5% this year as growing trade within the North American region is not enough to offset declines in the staple Northern European market.

The largest of the clean tankers, the LR2, will see demand increase by 3.5% in 2015 from year ago levels as refinery closures in Northern Europe have increased clean product flows from the Middle East and the Indian Sub-Continent to this region.  With a market share of 20%, LR1 tanker demand will rise by 6.2%, as expanding refining capacity in the Middle East and other emerging markets, satisfying demand to Northern Europe and the Far East.  MR2 ton-mile demand is expected to rise by 8.3% despite lower voyage lengths amid increased gasoline consumption from the U.S. and other Atlantic Basin consumers.

Global economic output will register 3.3% in 2015 and 3.8% in 2016 as a recovery in Europe joins stable growth in the United States.  Chinese output is expected to remain around the official target of 7% in 2015 before declining to 6.3% in 2016 unless the Chinese government introduces stimulus programs.

Global dirty fixture activity reached about 5,090 fixtures through July, a decline of roughly 7% year-on-year.  The VLCC segment posted a 1% increase, while the Suezmaxes saw more-or-less the same amount of volume year-on-year.  TCEs have been supported by lower bunker prices and the VLCC benchmark route, AG/Japan, has averaged roughly $63,000/day through July.  The WAFR/UKC Suezmax trade has averaged about $40,700/day.  The decline in fixing levels stemmed from the Aframax and Panamax classes, which fell by 16% and 7.5%, respectively.

Clean tanker spot activity has risen almost 30% year-on-year as the increase in refining capacity in the Middle East is supporting the smaller clean tankers.  Robust naphtha demand in the Far East, particularly Japan, has been the driving force behind the LR2 and LR1 vessels.  The LR2 segement posted a 19% increase in spot fixture volume year-on-year, while LR1s climbed 9%.  Earnings on the AG/Japan route for these two classes have averaged $29,500/day and $24,800/day, respectively.  MR2 spot activity rose 32% year-on-year, while MR1s climbed 52%.

The first half of the year saw net tanker fleet growth of 54 vessels. On the dirty side, we saw 30 vessels join the fleet, led by the Aframaxes. A total of nine dirty tankers exited the fleet this year. On the clean side, there have been 43 newbuilding deliveries, 60% of which were MR2 tankers. Just ten clean ships exited the trading fleet through July.

“We expect the older tankers to rise through the end of the year amid an improving earnings environment,” says McQuilling Services. “Secondhand clean tanker values were mixed with 10-year old LR1s down 11%, but LR2s were up 9%.”