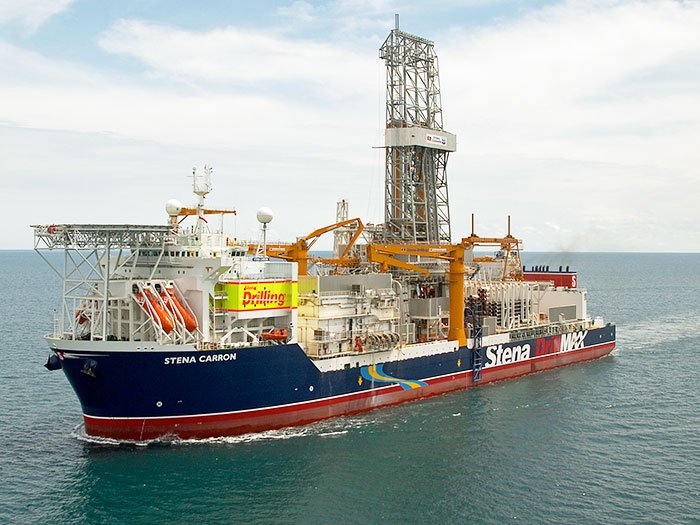 Managed Pressure Drilling (MPD) is an adaptive drilling process that allows greater control of the annular pressure profile throughout the well bore. This can help operators drill new wells safely and more efficiently and in some cases to drill previously undrillable wells. Since 2013, DNV GL’s offshore standard DNVGL-OS-E101 Drilling Plant has covered the design and commissioning requirements for MPD systems.

“Stena Drilling Ltd. is continuously seeking opportunities for end customers and operators and by obtaining the DRILL(MPD) notation for our vessels we believe we can demonstrate to operators that there is a robust, efficient, fully integrated and safe system in place and ready to carry out Deepwater MPD operations,” says Alex Bruce, Stena Drilling Ltd. MPD project manager. “The certification process assessed all the components roles within the system in an operational environment as well as the effect on existing systems on board, ensuring that the isolation, redundancy and safety systems met the standards of the new notation. We are very proud to have been the first offshore drilling contractor to gain this notation and it is a clear sign of our commitment to conform to the highest available quality standards.”

“Over the last few years we have seen significant advances in the drilling sector,” says Ernst Meyer, Senior Vice President, Director of Offshore Classification at DNV GL – Maritime. “With MPD for example, it is possible to drill through more narrow pressure margin formations and to drill more efficiently than with traditional methods. The new revision to our drilling facilities standard introduces a barrier-management approach which facilitates the certification of the most advanced drilling technologies of today and the future. Additionally, we have integrated software simulator testing into regular system certification, which improves our ability to efficiently evaluate the total performance of the control system.”

The revisions to the Offshore Standard DNVGL-OS-E101 Drilling Facilities (January 2018) helps the industry to enhance safety and system reliability by addressing dynamic well control and well influx management. Managed Pressure Drilling (MPD) requirements are addressed in the January 2018 release of DNVGL-OS-E101 – Drilling Facilities. The MPD system is considered an operative system and an integrated part of the drilling fluid circulation and cementing system. MPD is incorporated as an integrated part of the requirements for DNV GL’s DRILL notations. Units that are fitted with an MPD system and have a valid DRILL notation may be given the qualifier MPD and MPD READY if the MPD system is dismantled at a later stage. Units fitted with provisions for MPD, but with no MPD system installed, may also be granted the class notation DRILL (MPD READY).