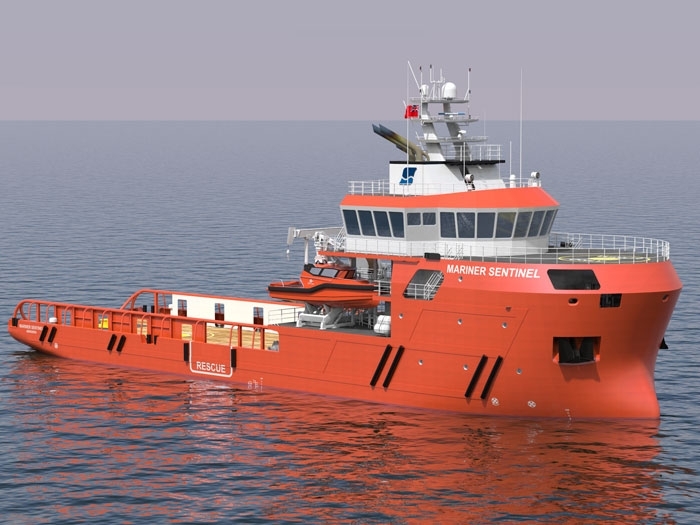 The shipbuilder and the client have agreed to keep the contract price confidential and the contract includes an option for a second vessel.

As we reported in March (see earlier story), Sentinel Marine has been awarded a Statoil (UK) Ltd contract to provide a new multi role Emergency Response & Rescue Vessel (ERRV) to support operations on the Mariner field on the U.K. Continental Shelf.

At that time, Sentinel said the new 65 m ship, to be named Mariner Sentinel, will be custom built for Statoil and provide emergency cover, firefighting, oil spill response preparedness and tanker assist capabilities for the Mariner field.
The vessel is expected to be delivered in the first quarter of 2017.