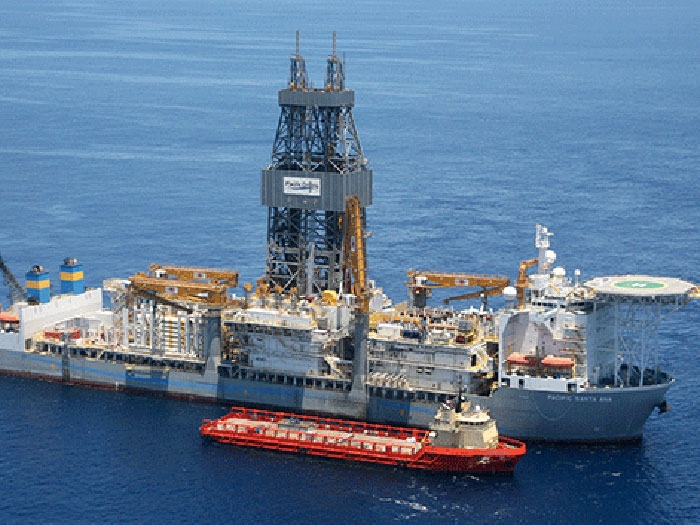 The Pacific Santa Ana was beginning drilling operations for Chevron.

According to the operator, operations on the drillship have been shut down. There were no other injuries reported and personnel remain on the drill ship. There was no reported pollution.

No details of the circumstances of the fatality have been released.

BSEE and U. S. Coast Guard inspectors traveled to the drillship yesterday and began collecting evidence and taking statements. The incident will be investigated by both BSEE and the U. S. Coast Guard.

OCTOBER 21, 2015 — NEW ORLEANS  – The Bureau of Safety and Environmental Enforcement (BSEE) is responding to a report of a fatality yesterday on the Pacific Drilling SA drillship Pacific Santa Ana in the Gulf of Mexico approximately 200 miles south of Lake Charles, LA, in 4,800 feet of water.