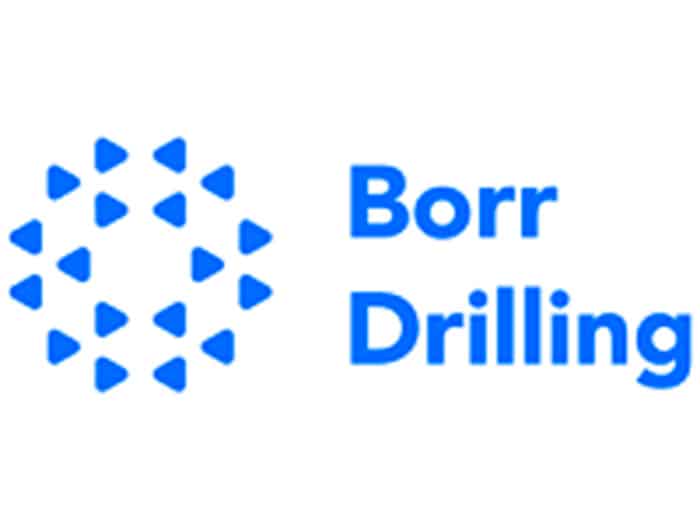 Borr Drilling Limited (NYSE and OSE: BORR) reports that it has been awarded new contracts for two of its premium jack-up drilling rigs. The awards increase the company’s backlog by approximately 2,030 days, excluding optional periods.

The premium jack-up drilling rig Frigg has secured a long-term contract from an undisclosed customer for work in the Middle East. This contract has a firm duration of five years plus options and is expected to commence in the third quarter of 2023 following the completion of the rig’s reactivation. The estimated contract value of the firm term, including mobilization fee, is $282 million.

The premium jack-up drilling rig Gunnlod has received a binding Letter of Award (“LOA”) from an undisclosed customer for work in Southeast Asia. The program has an estimated duration of 205 days and is expected to commence in June 2023 following the completion of its current firm contracts and a statutory periodic survey. The estimated contract value is $27.5 million.

Borr says these awards increase its contracted fleet to 21 rigs out of a total of 22 delivered rigs. 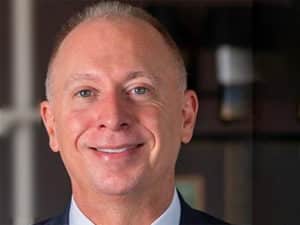 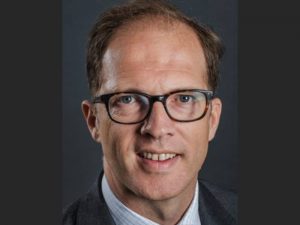