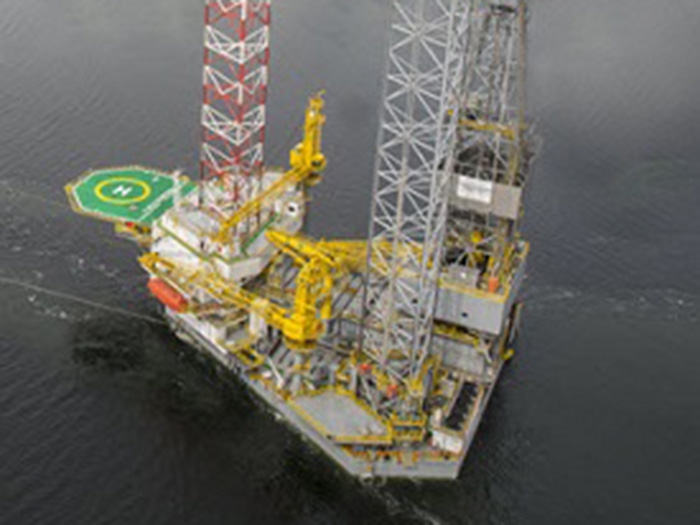 Borr has received commitments from holders of 67.9% of Paragon’s shares for a tender offer that values all outstanding Paragon shares at $232.5 million.

According to Borr, Paragon has approximately $180 million of cash and approximately $215 million of liabilities linked to debt and working capital. Paragon had as of January 31, 2018 a revenue backlog of $204 million. The takeover will include certain costs relating to change of control and termination of personnel contracts.

The acquisition will be financed through cash on balance sheet and issuance of equity and/or debt instruments. Borr currently has authorizsation to issue 46.7 million shares within its current mandate. The Board of the Borr has approved the transaction and major shareholders have expressed support for the deal. The acquisition is expected to close in March 2018, and is subject to customary closing conditions.

Paragon is an international driller with a fleet of 32 drilling units as per January 2018. This fleet includes two modern units of JU-2000E design, the Prospector 1 and Prospector 5, built in 2013 and 2014, currently located in the North Sea. These rigs in particular will complement Borr’s fleet and further consolidate its position in the premium jack-up segment. The Paragon portfolio also includes a semisubmersible MSS1 scheduled to go on a long-term contract for TAQA in the North Sea starting in March. The Prospector 1 and five of Paragon’s older jack-ups are currently working in the North Sea, India and Middle-East, with four additional jack-ups under contract or committed, including Prospector 5. In addition, there are 21 older uncontracted jack-ups stacked in different locations. Paragon has a strong operational track record, including average uptime over the last three years of 99.15%.

“We are acquiring an experienced organization, solid management systems, and quality assets at attractive prices. By integrating a very capable operating platform, Borr will be qualified based on the historical track record to tender, win contracts and operate in most jurisdictions,” said Borr CEO Simon Johnson.

Jay Swent, Paragon’s President and Chief Executive Officer, said, “We believe this is an excellent outcome for Paragon’s stakeholders. Although Paragon is well positioned to manage through the cycles of the intensely competitive offshore drilling industry, this opportunity minimizes the risk of the investment outcome for our stakeholders at an attractive price. I am proud of our highly qualified and dedicated employees, our assets, and our well-deserved reputation for operational excellence, industry-leading safety and uptime performance, and customer service, all of which are important value drivers in this transaction.”

“As almost 50% of the global rig fleet is more than 30 years old, responsible owners should take steps to rationalize their fleets and consolidate the fragmented market. Borr wants to be at the forefront of this initiative. Borr will, as communicated, focus on operating modern, high-spec assets. In view of this strategy the board will evaluate the future of the uncontracted older jack-ups which are part of the Paragon fleet. Based on the anticipated high reactivation cost, safety standards and drilling efficiency it is likely that most of these units will not be marketed for new drilling contracts,” said Borr Chairman Tor Olav Troim.

According to VesselsValue, Borr Drilling’s acquistion of Paragon Offshore will create a $3.57 billion MODU fleet.

Paragon Offshore owns 30 vessels worth $94.68 million, with an additional two vessel bare boat chartered in. The average age of its fleet is 38 years old.

Borr Drilling previously owned 26 MODUs worth $3.47 billion USD, with an average age of 6 years old. Charlie Hockless, VesselsValue’s Head of Offshore, commented: “Borr made it clear during 2017 that they were aiming to become the premium Jack Up supplier, we did not expect them to start 2018 by purchasing a fleet of scrapping candidates.”