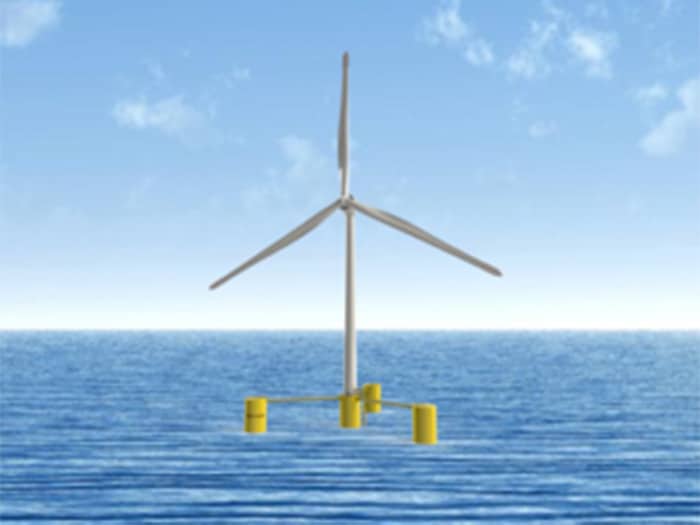 A floating offshore wind research project off the coast of Maine has cleared another regulatory hurdle. The Bureau of Ocean Energy Management (BOEM) has now announced a Determination of No Competitive Interest for the proposed research lease area. This decision follows BOEM’s Request for Competitive Interest (RFCI) in the Gulf of Maine, which was issued last August.

BOEM’s determination means it will move forward with the State of Maine’s research application, which could be used to inform any future commercial offshore wind development in the Gulf of Maine, as well as the deployment of floating offshore wind technology nationwide.

Back in July 2021, Maine Gov. Janet Mills signed into law legislation prohibiting new offshore wind projects in state waters —where up to 75% of Maine’s commercial lobster harvesting occurs — saying Maine’s priority was to locate offshore wind projects in federal waters in the Gulf of Maine. Those waters are at a depth that would require the use of floaters and Gov. Mills had previously signed separate legislation to advance the state’s creation of America’s first research area for floating offshore wind in federal waters in the Gulf of Maine.

To implement the floating wind research project, the University of Maine is collaborating with New England Aqua Ventus, LLC (NEAV), a joint venture between Diamond Offshore Wind, a subsidiary of the Mitsubishi Corporation, and RWE Renewables.

As the developer, NEAV will own and manage all aspects of permitting, construction and assembly, deployment and ongoing operations for the project. The university’ds Advanced Structures and Composites Center will continue with design and engineering, research and development and post-construction monitoring.

BOEM says the next steps for processing the research application include publishing a Determination of No Competitive Interest in the Federal Register and initiating an environmental review of potential impacts from offshore wind leasing activities associated with the research lease.