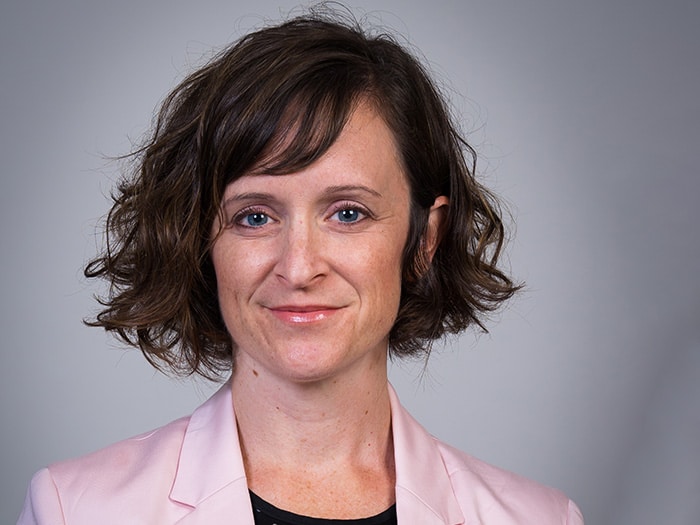 The U.S. Department of the Interior has named Elizabeth Klein as Director of the Bureau of Ocean Energy Management (BOEM). She succeeds Amanda Lefton, who served as the first BOEM Director in the Biden administration and who has announced her resignation, effective January 19, 2023.

“BOEM is at the epicenter of the Department’s work to create good-paying union jobs in the offshore energy sector, support a reliable domestic supply chain, and meet the moment for a clean energy economy. Amanda has been a driving force of this effort, and we are grateful for her vision, commitment, and service to this country,” said Interior Department Chief of Staff Rachael S. Taylor.

President Biden is the third president under whom Klein has served at Interior, having worked for both the Clinton and Obama administrations, serving as Interior’s Associate Deputy Secretary as well as Principal Deputy Assistant Secretary in the Office of Policy, Management and Budget. She was a key architect of the Obama Administration’s work to create a new offshore wind industry and leasing program.

An experienced attorney, prior to joining the administration in January 20, 2021, Klein served as Deputy Director of the non-partisan State Energy & Environmental Impact Center at NYU School of Law, which supports state Attorneys General in addressing clean energy, climate, and environmental initiatives of regional and national importance.

“Liz has been an invaluable asset at the Department since day one, and we are thrilled she is taking on this new role,” said Taylor.