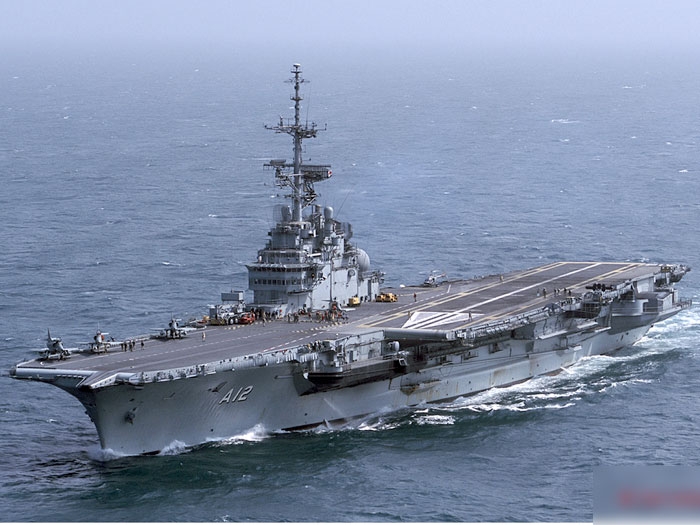 MAY 4, 2015 — Houston based marine engineering and naval architecture consulting firm Zentech is perform a comprehensive inspection and evaluation of the hull steel of the Brazilian aircraft carrier São Paulo, as part of the Brazilian Navy’s upgrade of the flagship vessel.

Zentech President Ramesh Maini says the firm will perform the work using the patented methodology of its ZAIMS (Zentech’s Asset Integrity Management Solution) system to assist the Brazilian Navy in assessing the sea-worthiness of the vessel’s hull.

The São Paulo was built in France as a Clemenceau Class aircraft carrier. Delivered in 1960, she served in the French Navy as the Foch until acquired by Brazil in 2000.

Beyond Phase One, Zentech will provide ongoing assistance to the Navy through a five-year maintenance support contract.

James Cook, Managing Director of Zentech do Brasil in Rio de Janeiro, said the work will be primarily performed by personnel from the Rio facility, augmented by other Zentech offices as needed. Zentech is currently performing similar work for Life Enhancement on a number of offshore drilling rigs for major drilling contractors, and has recently completed similar work for 63 PEMEX production platforms.