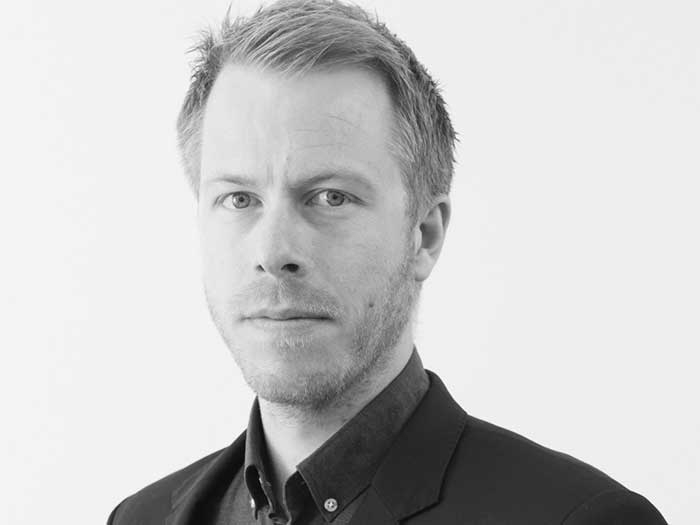 Since opening its doors in Oslo, Norway in 2012, Xeneta has brought real-time transparency to a marketplace formerly defined by static, out-dated information. The firm crowd-sources data from more than 600 major international businesses, providing up to the minute information across over 17 million contracted rates, covering more than 60,000 port-to-port pairings. This gives shippers, freight forwarders and carriers an unparalleled view of pricing in a market characterized by dramatic fluctuations.

The move into the U.S. is, according to Berglund, a natural evolutionary step for Xeneta.

“Nothing stands still in this market, and neither do we,” he states. “If we look at our data for short term market average prices for 40 ft containers just this year we can see that. In March they were at near all time lows – $552 for Far East Asia to Northern Europe and $839 Transpacific – and now they’re standing at $1,615 and $1, 912 respectively.

“The recent collapse of Hanjin Shipping shows how quickly the market develops, with oversupply switching to undersupply, new services being launched and rate hikes across the board. The only way to really keep up with such a dynamic segment, and get the best prices for your cargoes, is to stay on top of the very latest big data analysis and decipher market trends.

“As the biggest importer of containerized ocean freight, the U.S. has a greater need for this new breed of market intelligence than anywhere else.”

The company is officially launching its New York base with a free ‘Meet Xeneta’ breakfast seminar on September 29, in Hoboken, NJ. Details HERE