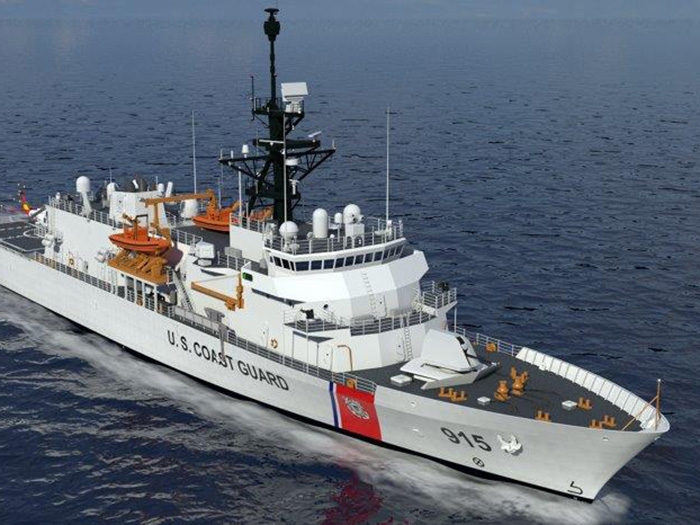 The Offshore Patrol Cutter is the Coast Guard’s largest shipbuilding program with the current contract calling for Eastern Shipbuilding to build up to nine OPCs.

“W&O is very proud to be selected as a major supplier to Eastern Shipbuilding Group,” says Debbie Garner, Gulf Coast Regional Manager. “We believe our experience on naval and commercial vessels as a proven supplier of manual and automated valves has allowed us to be successful with this project. This project represents years of development our team has put into this product line. This project will be handled by our Mobile, Alabama branch, where the state-of-the-art valve automation facility has successfully delivered thousands of motor operated valves to the shipbuilding industry over the last 10 years.”

Founded in 1975, W&O is one of the world’s largest suppliers of pipe, valves, fittings as well as actuation and engineered solutions to the maritime and upstream oil & gas industries.