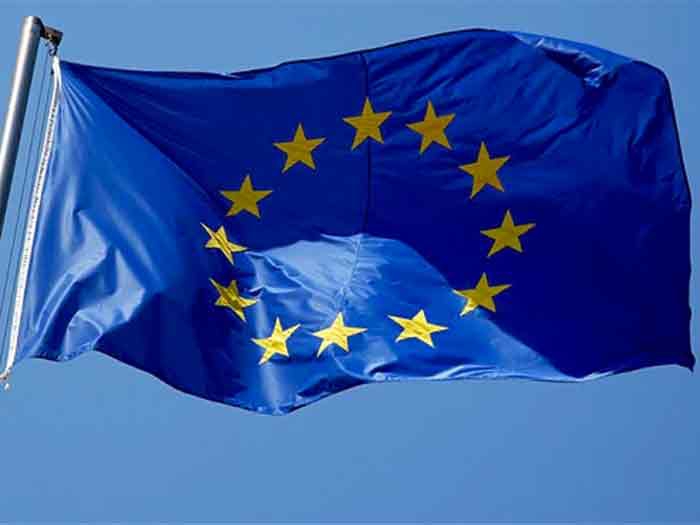 DECEMBER 13, 2016 — An EU Directive on seafarers’ rights could well soon fail to reflect the latest requirements of the international Maritime Labor Convention.

European shipowners (ECSA) and the European Transport Workers’ Federation (ETF) — who, in Eurospeak describe themselves as “the European Social Partners in the maritime transport sector” — are asking the European Commission to make the needed update.

Now ECSA and ETF expect the Commission to revise Directive 2009/13/EC to reflect amendments to the MLC made in 2014 that enter into force January 18, 2017.

“The ILO adopted a set of amendments to the international rules in 2014 introducing provisions to further ensure the welfare of seafarers and their families if seafarers are abandoned by the shipowner”, commented Tim Springett from the U.K. Chamber of Shipping and ECSA’s spokesperson for Social Dialogue. “To be coherent, we want to make sure that they are now also included in the EU law.”

“The new amendments make financial security compulsory for shipowners to cover the costs of maintaining and repatriating abandoned seafarers,” said Mark Dickinson, Nautilus International Secretary General and ETF Spokesperson in the European Sectoral Social Dialogue Committee for Maritime Transport. “It also expands the existing provisions on shipowners liability for sickness injury or death in service to ensure that contractual compensation is paid in full and without delay to the seafarer or their representative. This offers very important protection for seafarers.”

The EU Directive does not detract from the obligations of ILO Member States stemming from ratification and acceptance of the amended Maritime Labor Convention and its subsequent.

ECSA and the ETF are urging EU Member States to implement the 2014 amendments to the MLC as soon as possible, and, in any case, by no later than their entry into force on January 18.

“The Social Partners trust that the European Institutions will now facilitate the legislative procedure in a timely fashion,” they say. “This will allow for a common implementation of all its provisions at community level and increase compliance of its requirements.”