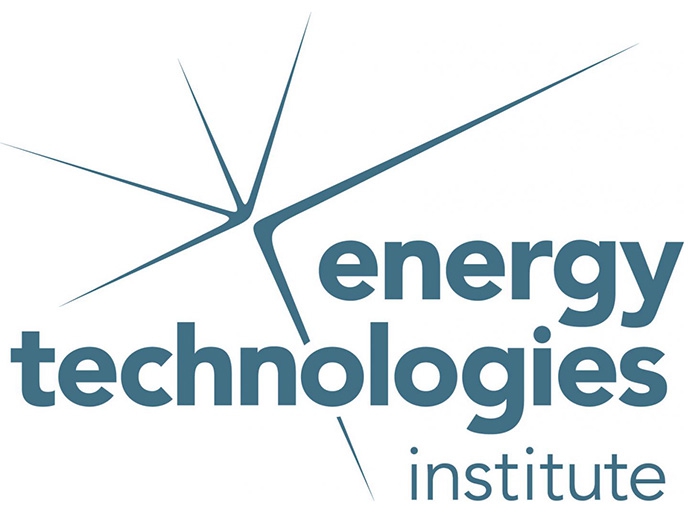 The project is one of a number of demonstrations currently being commissioned by the ETI which says that it has identifiedcredible options to deliver greater than 30% fuel efficiency improvements across the U.K. fleet.

The project will be led by Avid Technology based in North East England. RED Marine Limited and Royston Power, also based in the North East, and France’s Enogia S.A.S will also work on the project

The 26 month project aims to deliver a cost effective waste heat recovery system for all types of ships which will be demonstrated on an offshore support vessel.

The system should be installed on an offshore support vessel by end of 2018 and will then undergo a further six months of testing.

The ETI says that fuel efficiency in shipping can be improved by reducing the electrical load provided by the ship’s generators, through recovering heat energy from the exhaust stream, in addition, substantially reducing the temperature of the exhaust gas by converting the heat to electricity.

The technology being developed in the ETI’s project should be capable of being deployed on a range of marine vessels, including chemical tankers, general cargo vessels, container feeders, offshore support vessels and roll on roll off passenger ships.