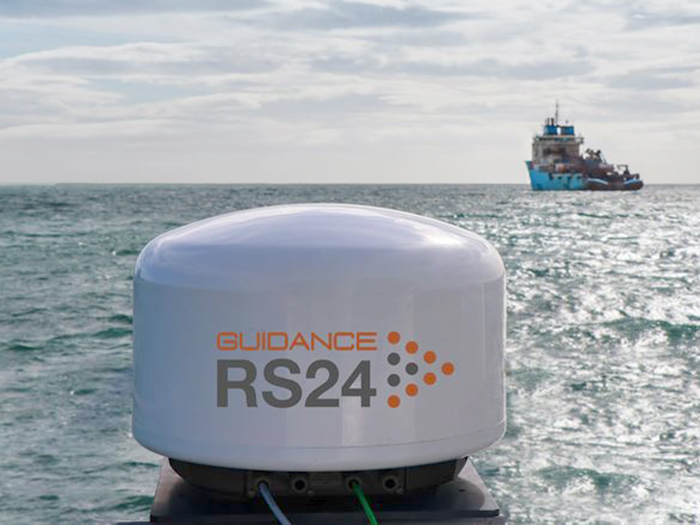 Wärtsilä has launched its RS24 high resolution radar, the world’s first commercially available K-band maritime radar. By detecting far smaller objects and at a much higher radar resolution than conventional S or X-band radars, the RS24 enables small vessels and other potential hazards close to large ships to be visible.

The technology has been developed by Guidance Marine, a Wärtsilä company.

The first orders for the Wärtsilä RS24 have been received and delivered, and indications are that the system will prove particularly useful to vessels, such as cruise ships and ferries, that make frequent port calls. The system is featured in Wärtsilä’s IntelliTug project, which combines technologies, innovations, and digital solutions to develop a tug with autonomous navigation.

The RS24 radar will provide the highest possible resolution images in the vicinity of vessels, in areas where conventional radars cannot penetrate, while at the same time increasing situational awareness. The radar images will be integrated with the onboard Wärtsilä Nacos navigational system for complete coverage.

Ports around the world are becoming busier, which increases the risk of collisions and damage. Operators need to be able to see what is close to the ship at all times, and traditional radar doesn’t always achieve this.

The RS24 radar will be installed on two cruise ships during the first quarter of 2019. Trials are also being carried out using the RS24 for wave detection purposes. If successful, this could have significant implications for the future of passenger comfort.