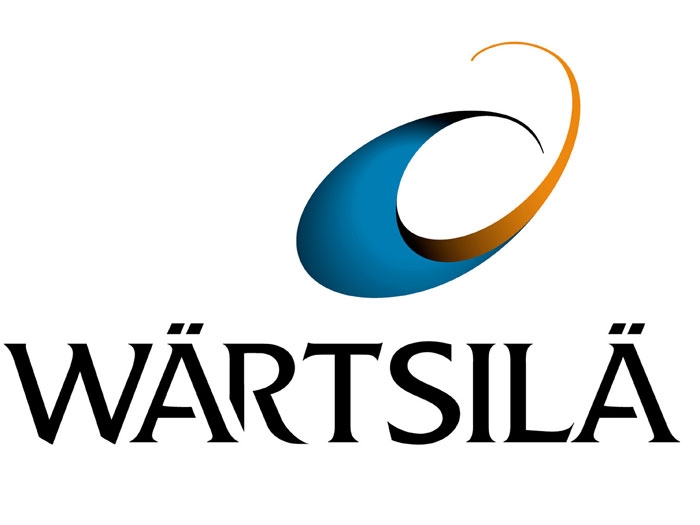 In a stock exchange statement today, the company says that the audit was carried out globally, on its own initiative, “to secure compliance and to ensure operational excellence within the company.”

“The deviations are on average 1% of fuel consumption, says the statement. “Of all Wärtsilä engine deliveries a total of 2% may have been affected. Engines for power plant customers are not impacted, and we have no evidence of deviations in other operations.

“It is to be noted that the engines in question have fulfilled the regulatory and classification society requirements, and the potentially affected vessels have met sea trial requirements. According to our evaluation, the customer impact of the deviations is marginal.

“Over the recent years our portfolio has expanded significantly, and in 2015 Wärtsilä’s marine engine sales represented 12% of annual group revenues. According to the estimate of Wärtsilä management, the financial impact of this issue is not material.

“Based on our current analysis, the deviations have been caused by a limited number of personnel, who have clearly acted against work instructions and our code of conduct by influencing the test results.”

Wärtsilä said the actions were “in dire violation of corporate policies” and that the company takes the matter extremely seriously. To secure new and transparent processes and controls, Wärtsilä has reviewed all test procedures, and taken immediate corrective actions where deviations have been found. Consequently, we can confirm that the tests fullfil our high standards.

“Wärtsilä requires all its employees to act in accordance with internal guidelines as well as laws and regulations. We deeply apologize for any loss in trust caused by this violation to our policies and corporate values, and we will immediately start reaching out to our customers,” says President and CEO Jaakko Eskola, Wärtsilä Corporation.

An analyst and press teleconference was held this morning at,10.00 a.m. Finnish time. You can hear a recording HERE