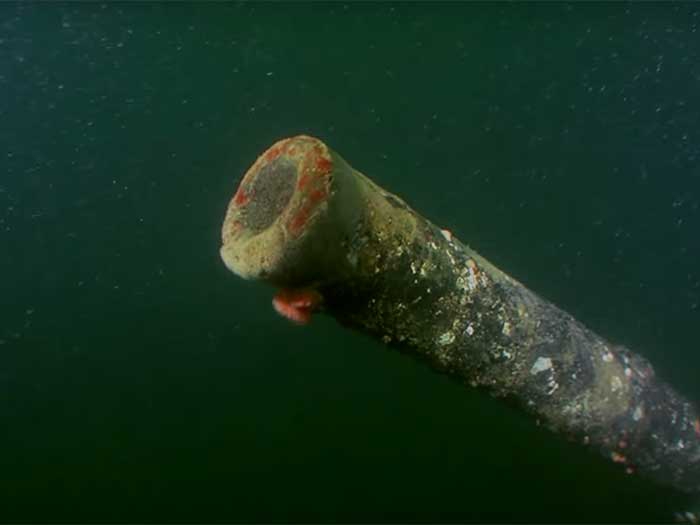 AUGUST 22, 2016 — Danish subsea diving contractor JD-Contractor A/S has discovered a wreck off the coast of Jutland that it believes is that of the World War I German minelaying submarine UC-30, lost in 1917.

The Danish Maritime Authority confirms that the finding of the wreck has been reported to it, although it cannot confirm that it is UC-30.

It has issued a prohibition against diving operations, anchoring and fishing in a radius of 1,000 m around the position of the wreck due to the danger presented by the unexploded ammunition on board.

The Danish Maritime Authority has informed the Danish Defense department which will assess what to do with the unexploded ammunition on board the wreck.