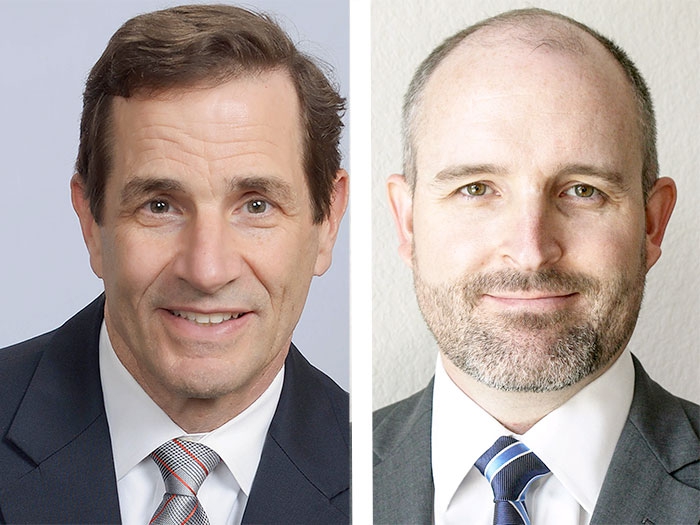 JULY 19, 2018 — Vard Marine, Inc. reports that Bill Lind, current vice president of the company’s Houston operations, has announced his plans to retire from the company at the end of June.

Lind has led the Houston team since 2013 and has transformed the office into a key contender in the marine engineering industry in the Gulf Coast and in U.S /government programs.

He will be succeeded as vice president of the Houston office by Darren Truelock, current Technical Operations Manager, effective July 2.

“Bill has been a tremendous asset since joining the company in 2013 and has used his business knowledge and broad contact base to strengthen the team in Houston and expand our core business through key hires and strategic project successes. We wish him well as he enters the more relaxed pace and reduced stress of retirement while occasionally being involved with the company in the future as needed.”

“Bill’s replacement, Darren Truelock, was one of Bill’s first hires after joining, and with his experience and drive has been a perfect fit with the company’s strategic goals. He has a passion and goal to ensure the company succeeds and with Bill’s guidance has grown into a natural successor for the role as vice president.”