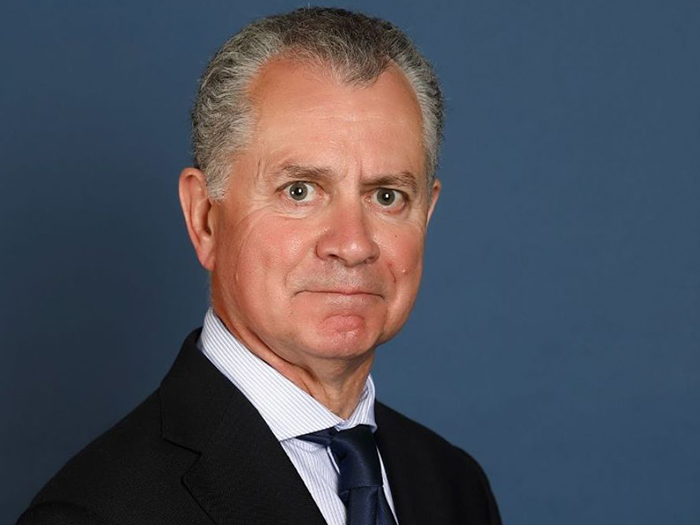 Westgarth has served on V.Group’s board since September 2018 and has worked in the maritime sector for almost 50 years. During his career, he has held a range of senior executive roles with companies including GasLog Limited, Teekay Corporation and Maersk UK.

He has also occupied a number of industry positions,notably serving as Chairman of INTERTANKO for five years.

“Having gone through a period of significant investment, V.Group’s primary focus is now firmly centered on delivering sustained benefits to its customers,” said John Pattullo, Chairman of V.Group. “We are delighted to welcome a leader with Graham’s unparalleled experience in marine operations.”