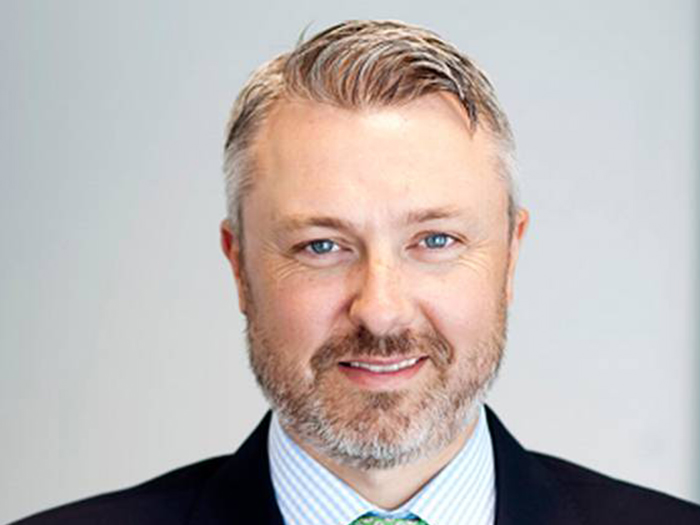 London headquartered ship management and marine support services provider V.Group has appointed René Kofod-Olsen as its Chief Executive Officer, succeeding Graham Westgarth, who will be assuming the role of Chairman of the Board, taking over from John Pattullo.

Kofod-Olsen has almost three decades experience in the global shipping industry. In 2012 he was appointed Chief Executive Officer of Topaz Energy & Marine, a position he held until the company’s successful divestment in 2019. Earlier in his career he worked for the A.P. Moller-Maersk Group where he held a variety of executive positions in numerous countries including serving as Chief Executive Officer of Svitzer, Asia, Middle East and Africa.