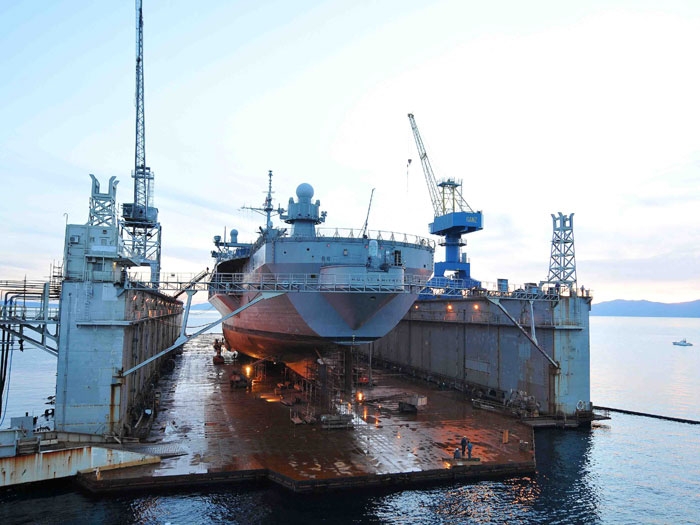 There were no personnel injuries in the fire, which was extinguished within 45 minutes by ship’s force and shipyard fire brigade personnel.

The cause of fire and extent of damage are under investigation.

Mount Whitney has been in Viktor Lenac Shipyard since January 2015 undergoing a scheduled maintenance overhaul designed to extend the service life of the ship to 2039.

According to Stars and Stripes,  it had recently come out of dry dock and was in a phase that included modifications to the exterior, passageways and flight deck.