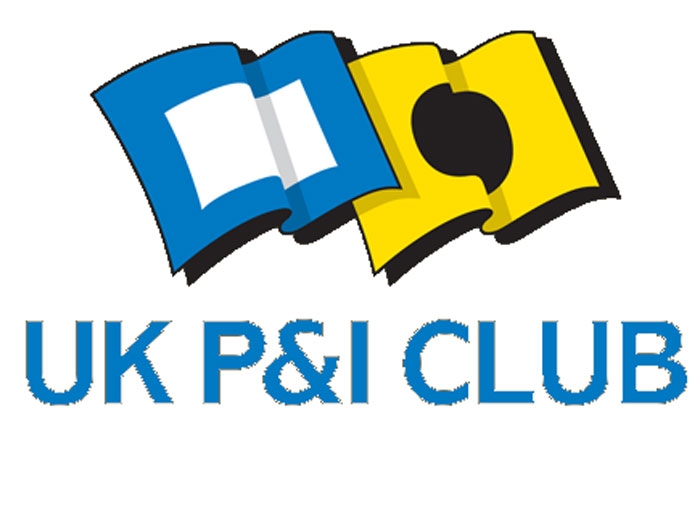 MAY 11, 2015 — The UK P&I Club reported financial results for the year ended February 20, 2016 that saw its free reserves remain stable at $547 million and its capital position maintained despite difficult investment markets.

“2015 has proved to be another good year for the club, culminating with a very positive renewal,” said Chairman Alan Olivier. “On the financial side, we ended the year with a small surplus despite a loss from our investment portfolio. This positive result in a poor year for the investment markets can be attributed to our disciplined approach to underwriting.

“Consistent underwriting results have helped to build our capital reserves and I was delighted that once again we were able to reflect our continuing strong financial performance by reducing our premium requirement last year. In October, we reduced the final premium installment of the 2014 year by 10%, an overall reduction of 2.5% on that year’s premium. As I said in my statement two years ago, if the circumstances allow – particularly in the event of another strong underwriting year, I would hope that it would be possible to make further returns in the future.

“The cost of claims in 2015 was one of the lowest for a decade and the claims profile was very similar to that of 2011, which was one of the best claims years on record. Two key features have contributed to this result: a lower number of expensive casualty claims and the reduced number of claims overall. Our continuing good fortune in avoiding the larger casualty claims also means that our overall credit balance on the Pool is now just under $140 million.

“This is good news for our members as it means that we will pay reduced contributions to our share of Pool claims. At the same time, we cannot be complacent: the average cost of each additional claim is inflating at over 4% a year and a small increase in the number of claims together with a handful of large casualty claims could result in a poor claims year.

“The last renewal was particularly positive for the UK Club and it capped a very good year for growth in the club’s tonnage. Net growth in owned tonnage at the renewal was just over 4 million gt, one of the best on record, and the year-on-year growth was 8.5 million gt.

“This took the club to 135 million gt of owned tonnage, an increase of 6.8% over the year. Premium, after taking into account the effect of the reduction in the cost of reinsurance was down around 1%. This was in line with our expectations and a satisfactory result in the current market. The charterers’ book was largely unchanged from the previous year.”

Hugo Wynn-Williams, Chief Executive of Thomas Miller P&I, the UK P&I Club’s managers, said, “Despite having been a challenging year, we have once again achieved a very satisfactory underwriting result, in line with our target, and been able to reduce our premium requirement. These results give us great confidence in the future.”