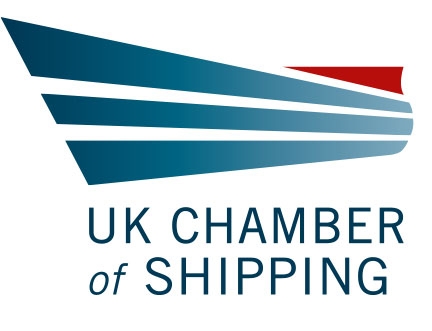 JUNE 24, 2016 — The UK Chamber of Shipping is calling for the establishment of a “Free Trade Commission” in the light of the result of the “Leave” victory in yesterday’s referendum on British membership of the European Union.

The UK Chamber of Shipping said it remained neutral on the question but that it recognizes the decision of the British people.

The chamber says it has always argued that the shipping industry is resilient by its nature.

“Shipping moves 95% of the UK’s international trade and we don’t see that changing,” says the chamber.”We may now be beginning the process of leaving the European Union, but we are still an island nation that has to make its way in the world through buying and selling, and the shipping industry is here for that very purpose.

“What we need now are cool heads. We’ve had the political debate, now it’s time for rational and strategic thinking.

“The rest of the world beyond Europe has experienced significant economic growth, and a key argument by the Vote Leave campaign was that the UK would be able to quickly sign free trade deals with trading partners around the world. Government now has to act quickly to ensure that happens.

“Leaving the European Union is a process, not an event, and that process has to be managed carefully. David Cameron’s decision not to immediately invoke Article 50 is a welcome one, and there should be no rush to do so for his successor. First we must get our chess pieces in place.”

[Triggering Article 50 of the Lisbon Treaty, formally notifies the EU of the intension to withdraw, starting a two-year clock running. After that, the Treaties that govern membership will no longer apply to Britain. The terms of exit will be negotiated between Britain’s 27 counterparts, and each will have a veto over the conditions. It will also be subject to ratification in national parliaments.]

“We believe that Government should establish a new Free Trade Commission, working across the Department for Business and the Foreign Office, to train trade negotiators and begin the process of establishing new trading ties around the world and be ready for the negotiations with the remaining members of the EU,” says the Chamber.

The chamber highlighted a series of key policy areas that it says will need attention from the government before the UK leaves. These include: